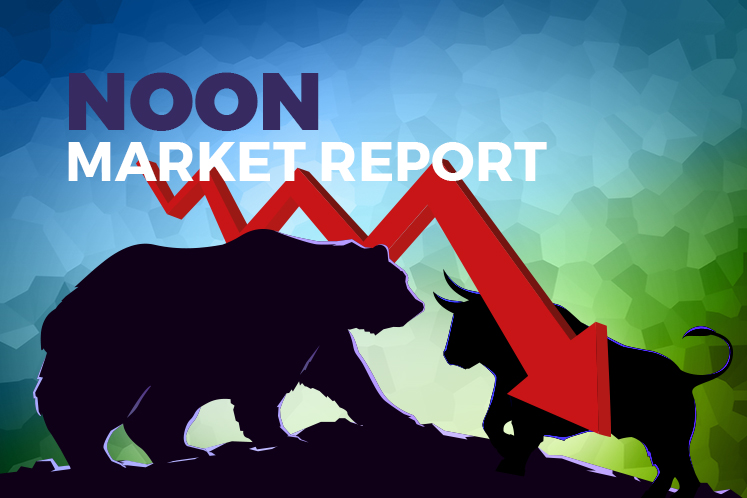 The Department of Statistics Malaysia (DOSM) said the decrease in the overall index was driven by a decline in transport (-20.8%), housing, water, electricity, gas and other fuels (-2.6%), clothing and footwear (-1.1%), and furnishings, household equipment and routine household maintenance (-0.2%) which contributed 45.7% of overall weight.

Meanwhile, the Leading Index (LI), which provides an early signal of the future economic direction, slumped to negative 5.5% in April 2020 from negative 3.6% in March 2020.

Considering the weaker performance of the annual LI and the LI growth cycle deviation from the long-term trend, it is anticipated that the economy will remain on the contraction trajectory in the coming months, said the DOSM.

Reuters said Asian shares crept to a four-month high today as investors remained stubbornly upbeat on the outlook for a reopening of the global economy even as cases of Covid-19 looked to be accelerating to new peaks.

MSCI's broadest index of Asia-Pacific shares outside Japan added 0.39% to reach its highest since early March, though turnover was light, it said.

“Following the formation of a 'golden cross', the index managed to close the gap that was opened during the mid-March market meltdown, which sees it now trading above all of its key SMAs (simple moving averages).