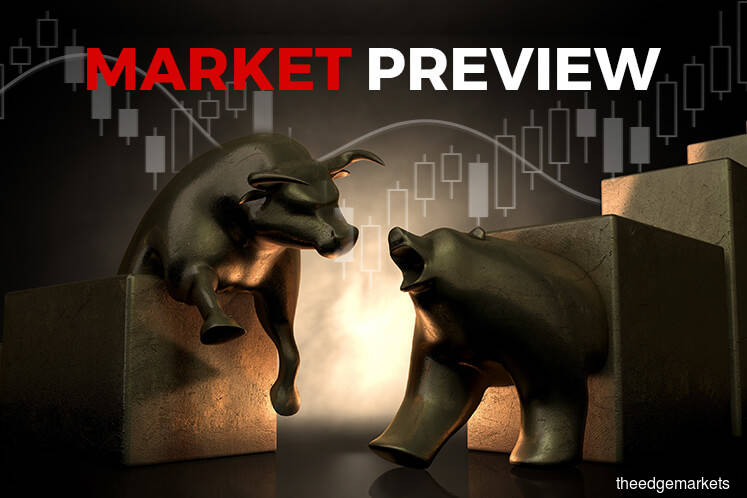 A gauge of global equities rose and shares on Wall Street set new highs on Friday as investors shrugged off the latest missile test by North Korea, while the dollar eased on unexpected weak economic data that dimmed the likelihood for a U.S. rate hike, according to Reuters.

New closing highs were set by the Dow and the S&P 500, which closed above the 2,500-mark for the first time. The Nasdaq set an intraday record on a jump in technology shares, it said.

AllianceDBS Research in its evening edition last Friday said that dampened by the down close in the preceding day, the FBM KLCI had on Sept 15 traded lower to 1,776.87. Under the persistent selling interest, the benchmark index was in the red throughout most of the trading sessions before rebounding to settle at the day’s high of 1,786.33 (up 4.96 points or 0.28%) ahead of weekend.

“In the broader market, losers outnumbered gainers with 509 stocks ending lower and 369 stocks finishing higher. That gave a market breadth of 0.72 indicating the bears were in control,” it said.

The research house said following the rebound to close at the day’s high of 1,786.33 on Sept 15, supportive buying interest apparently had made their presence see, and there should thus be buying attempt again with immediate hurdle at 1,793.

“The analysis of overall market action on Sept 15 revealed that buying power was stronger than selling pressure.