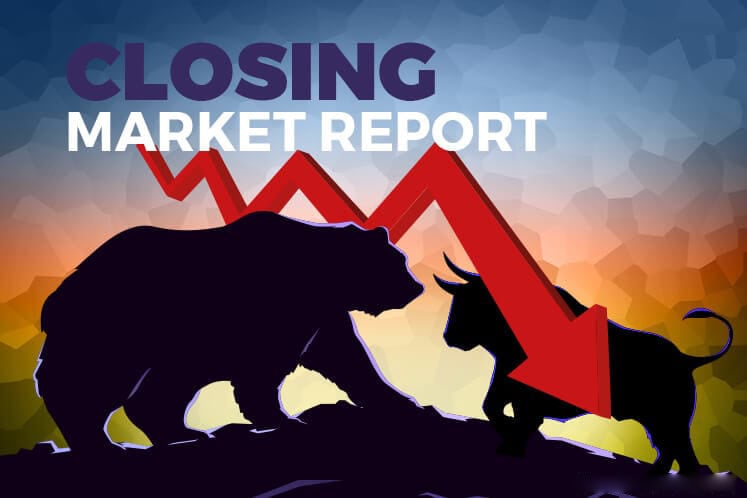 It was reported that GENM has pursued cause of action against FOX for breach of contract, and breach of the implied covenant of good faith and fair dealing, among others.

Inter-Pacific Securities Sdn Bhd research head Pong Teng Siew told theedgemarkets.com that it is unclear at this point whether foreign funds were selling both GENM and Genting Bhd shares.

“If they are the ones selling, that would go against the trend as foreign funds have been buying mostly in the last week. Overall, market sentiment has been quite fragile and investors have been looking for any excuse to sell, and they got one today,” said Pong.

Globally, Malaysian shares could have also taken cue from cautious Asian market sentiment and lower crude oil prices. Reuters reported that most Southeast Asian stock markets fell on Tuesday after US President Donald Trump said he expects to
move ahead with raising tariffs on Chinese imports, damaging expectations of a thaw in trade tensions.

On crude oil markets, it was reported that oil slipped on Tuesday, pulled down by record Saudi Arabian production even as OPEC's top producer pushes for supply cuts ahead of the group's meeting in Austria next week.

It was reported that Brent crude oil futures briefly dipped below US$60 per barrel before rising back to US$60.33 at 0520 GMT, down 15 cents, or 0.3 percent, from their last close while US West Texas Intermediate crude futures were at US$51.33 per barrel, down 30 cents, or 0.6 percent.