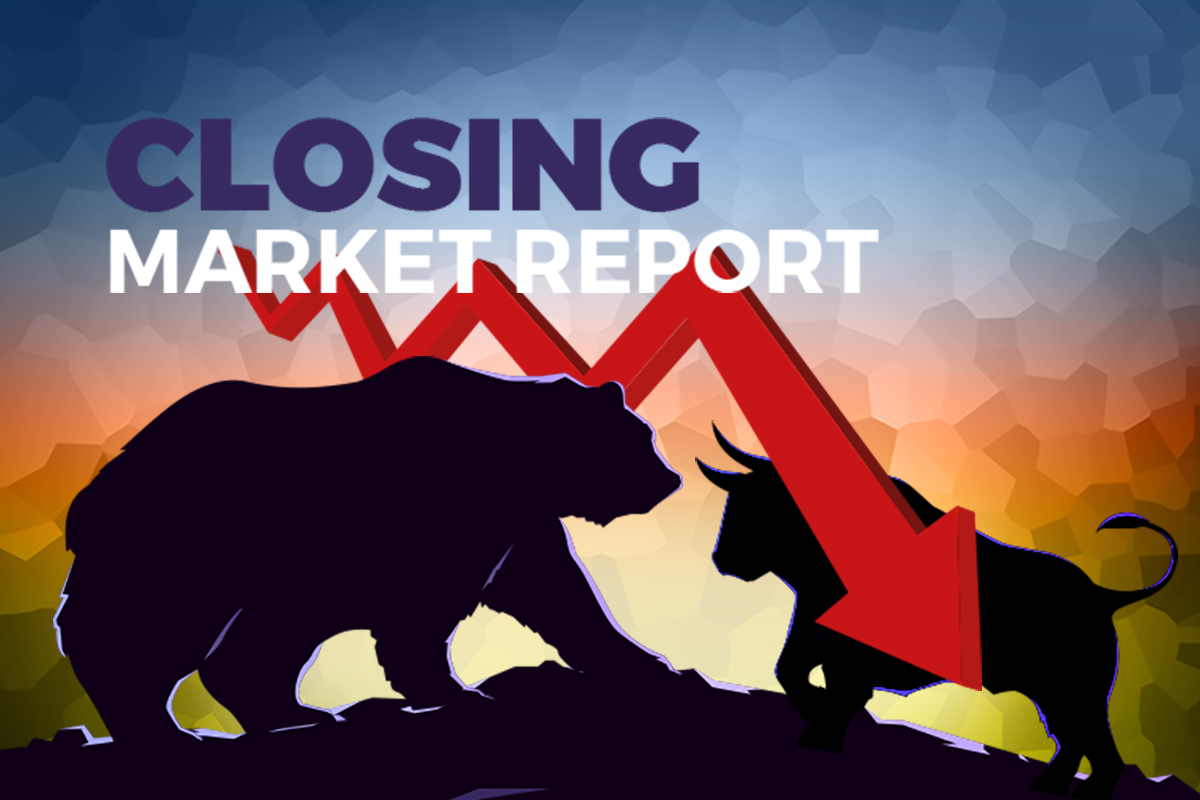 KUALA LUMPUR (Oct 7): The FBM KLCI fell 1.31% today against the backdrop of higher Covid-19 cases, new infection clusters, as well as declines in crude oil prices, despite the generally positive sentiment in the regional markets.

In a note, Hong Leong Investment Bank analyst Ng Jun Sheng said the major supports for the index stood at the 1,474 and 1,450 levels.

“Nevertheless, a further sharp fall is likely to be cushioned by the prime minister’s assurance that there will not be another total lockdown, but [only the enforcement of] Targeted Enhanced Movement Control Order (TEMCO) in high-risk areas to prevent significant impact on Malaysia’s economic and social systems,” said Ng.

A total of 5.25 billion shares were traded on the bourse, valued at RM3.61 billion.

The most actively traded stock was Kanger International Bhd, with a total of 252.6 million shares traded.

Reuters reported that Asian stock markets hit a two-week high on Wednesday, brushing off a Wall Street tumble and a drop in commodity prices after US President Donald Trump abruptly cancelled talks with lawmakers on coronavirus-relief spending plans.

Trump broke off talks with Democrats in a tweet, saying that negotiations will stop until after the election, when he promised a major stimulus bill, it said.