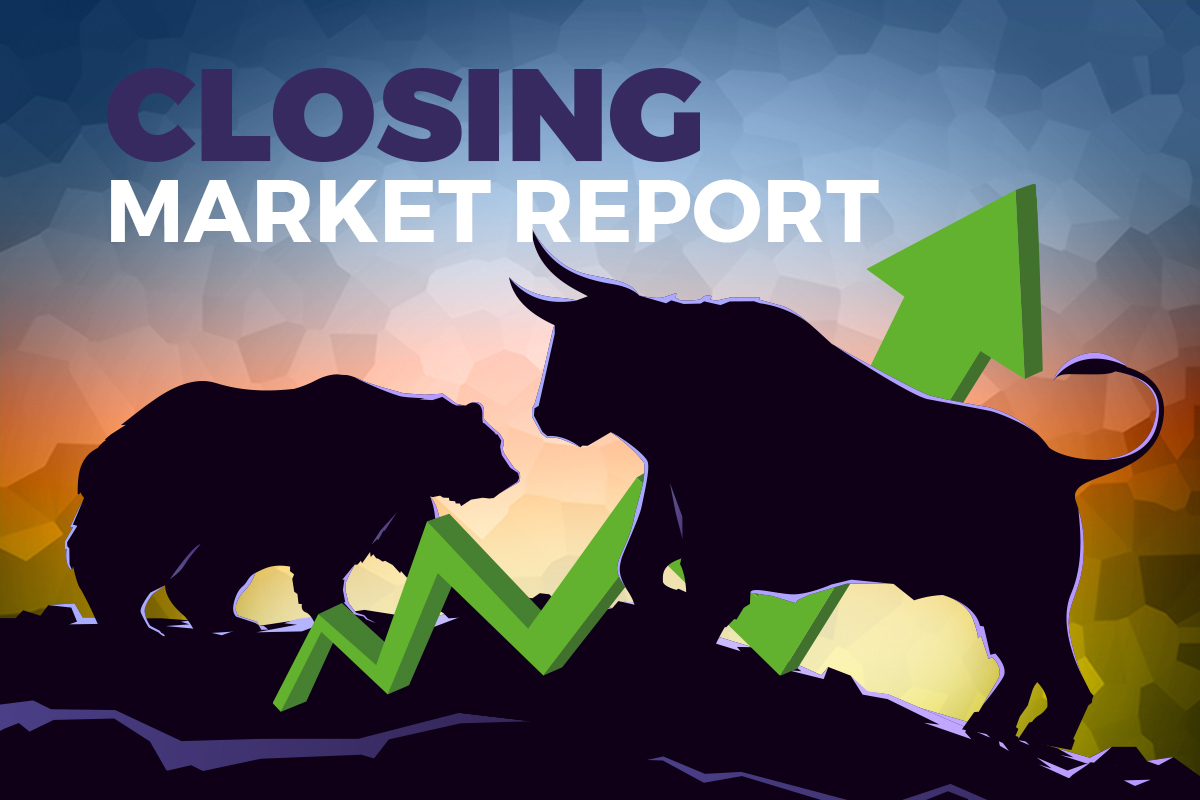 KUALA LUMPUR (Aug 27): The FBM KLCI rose 0.28% today, its highest in almost three months, as the positive market sentiment continued to hold amid the temporary resolution to the political turmoil in recent weeks.

The local bourse saw a total of 4.08 billion shares worth RM2.96 billion traded, lower than yesterday’s 4.38 billion worth RM3.25 billion.

In a note, Hong Leong Investment Bank analyst Ng Jun Sheng said the KLCI may continue to rise, although the upside may be capped.

“Driven by foreign funds buying in anticipation of easing political risk and confidence in policy continuity, the reopening of more economic sectors amid promising progress in vaccinations, coupled with further extension on intraday short selling and intraday short selling by proprietary day traders to Dec 31, 2021, the KLCI may continue to advance further but the upside is likely to be capped near 1600-1615 territory, after the recent surge from August’s low at 1,483,” wrote Ng.

He added that the announcement of the new Cabinet could dictate the direction of the market, going forward.

Around noon today, Prime Minister Datuk Seri Ismail Sabri Yaakob announced the lineup of Cabinet ministers, which saw most ministers maintaining their previous portfolios. However, some ministers who were part of the previous Cabinet were given new portfolios. A notable example is Khairy Jamaluddin and Datuk Seri Adham Baba swapping their portfolios — Khairy is now Minister of Health, while Adham is Minister of Science, Technology and Innovation.