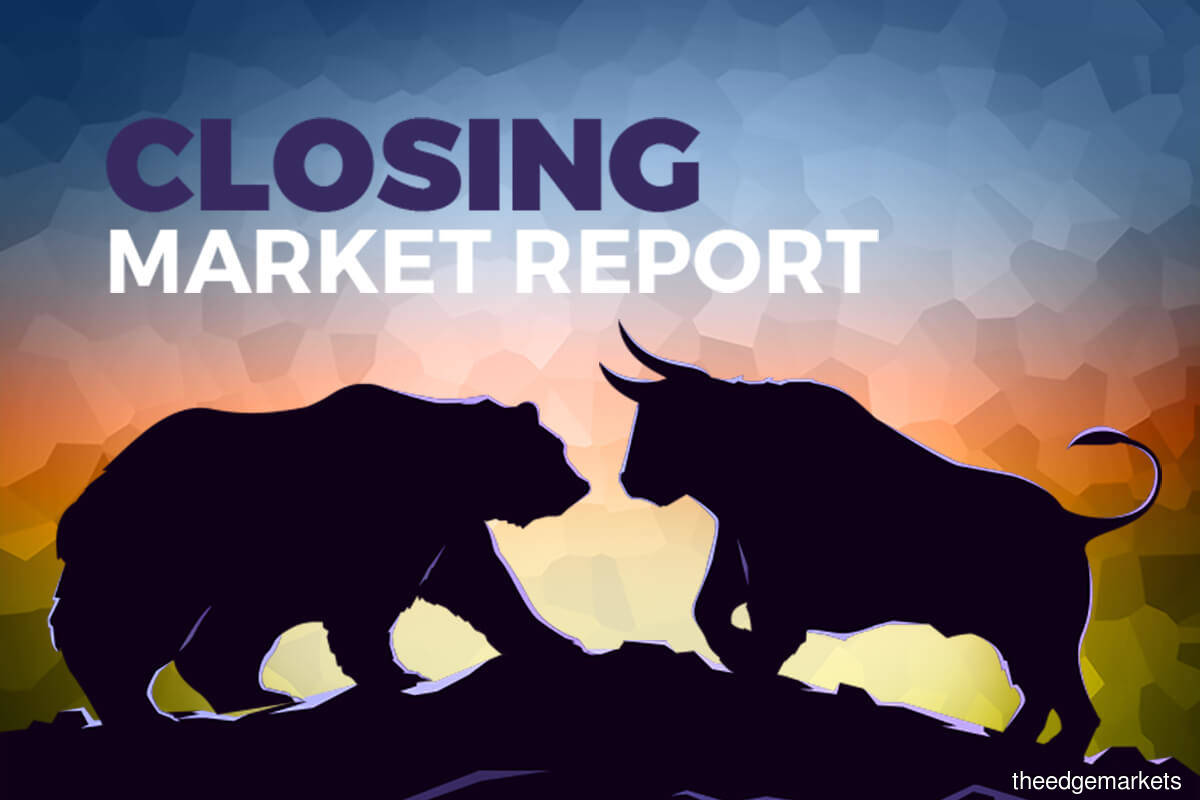 Buying interest in Malayan Banking Bhd (Maybank) and Public Bank Bhd lent support to the FBM KLCI. However, most stocks finished the day in the negative zone, with 638 losers against 296 gainers. Trading volume was at 5.64 billion shares worth RM2.64 billion.

The earlier strong buying interest appeared to have lost steam, particularly among retail investors, amid lack of fresh catalyst.

Among the most traded counters were XOX Bhd, which was down 13.3% or two sen at 13 sen, Kanger International Bhd, which shed 14.3% or three sen at 18 sen, and Trive Property Group Bhd, which was unchanged at 1.5 sen.

On the regional front, Hong Kong’s Hang Seng Index was up 183.52 points or 0.79% at 23,459.05 points, mainly driven by property stocks, including China Evergrande Group, which has managed to secure investments to ease its liquidity crunch problem.