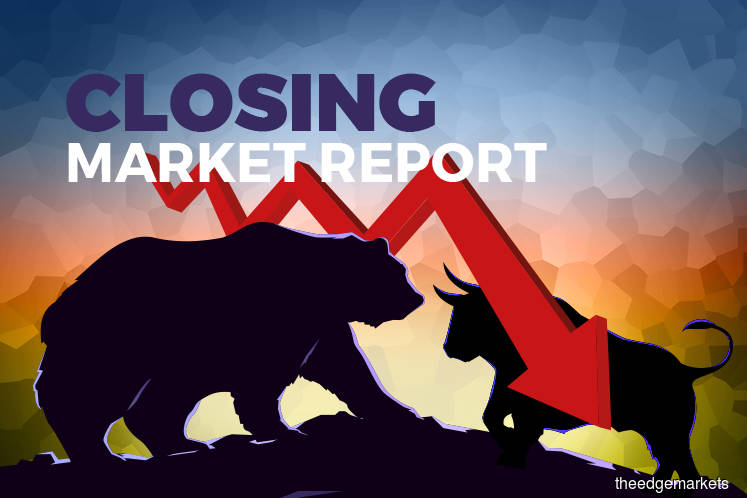 KUALA LUMPUR (Jan 13): The FBM KLCI fell 6.73 points or 0.42% to 1584.73 today, as investors remained cautious on external developments and continued to participate in profit-taking activities.

The benchmark index was amongst the few trading negatively around the region, as the rest closed in green territory on optimism ahead of the signing of the Phase 1 trade deal between the United States and China this week.

“On the other hand, despite investors taking profit in the big cap companies, the technology index remained in positive territory, closing 1.36% higher,” he told theedgemarkets.com.

Loui noted this is in tandem with the performance of technology counters in China, which rose higher today on optimism of the trade deal.

China and the United States are scheduled to sign the trade agreement on Jan 15, and the Trump administration has invited at least 200 people to the White House for the ceremony, Reuters reported.

The agreement eases the 18-month long trade dispute between the countries and aims to alter China’s trade and economic practices, but it will still leave in place, tariffs on about US$370 billion worth of Chinese imports per year.