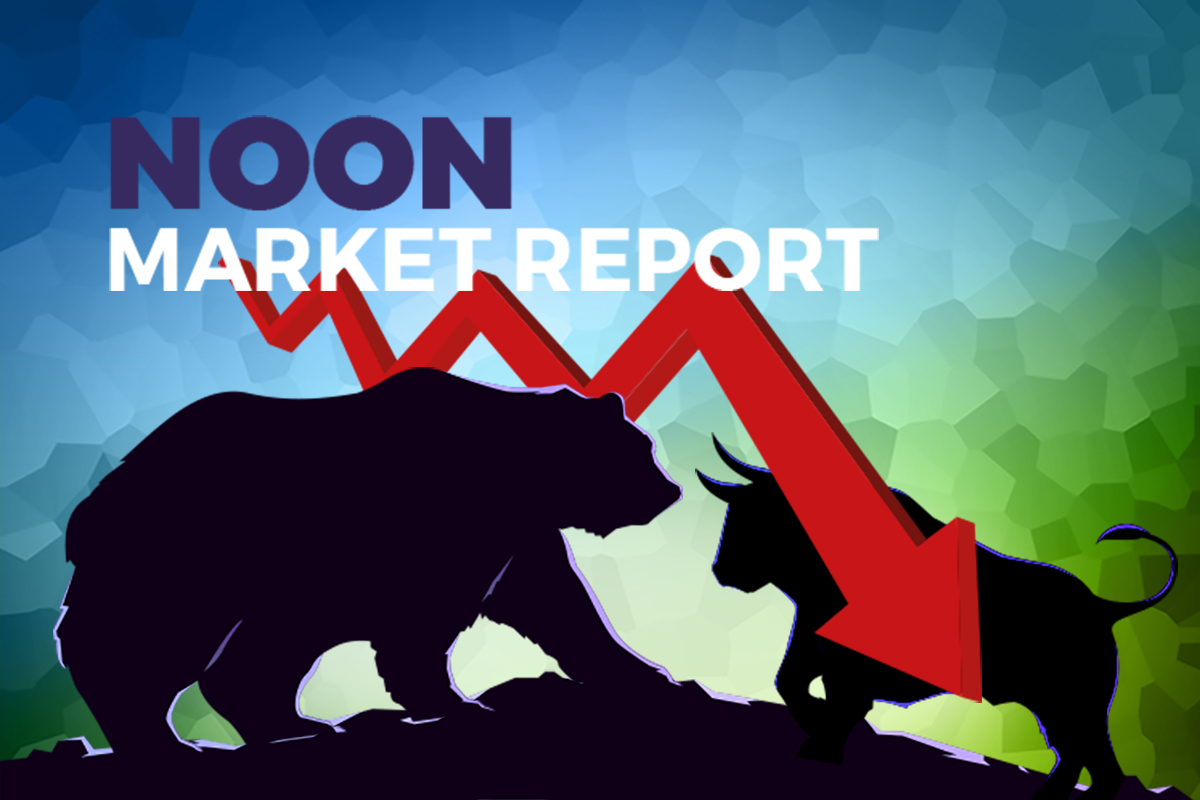 The US dollar slipped with Treasuries, it said.

Inter-Pacific Research Sdn Bhd said Malaysian equities were mostly rangebound yesterday after giving up most of their intraday gains on quick profit-taking activities.

In its daily bulletin today, the research house said that for the most part, however, the market’s condition was indifferent due to the lack of direction and relatively light participation, even as it was an improvement over the previous session.

Nevertheless, it said market breadth was positive as retail players took the opportunity to trade on some of the laggards in the calmer market condition.

Inter-Pacific Research said it sees the mild bargain-hunting activities continuing over the near term, buoyed by the positive overnight performances of key global equity indices that rode on the US President’s signing of an economic stimulus package.

“This could allow the key index to build on the gains attained yesterday as we also think that rotational buying could pick up following the recent market consolidation.

“However, with market participation still on the thinner side, we also think that the gains may be modest with end-of-day profit-taking actions possibly limiting the upsides.

“Conditions on the broader market are also looking positive with retail players continuing to nibble on selected lower liners that could provide more near-term impetus for these stocks to gain ground. As it is, retail players are positioning their portfolio for further upsides at the start of the new year, riding on hopes for an improved corporate earnings recovery in 2021,” it said.