KLCI breaks above 1,700pts on stronger US markets 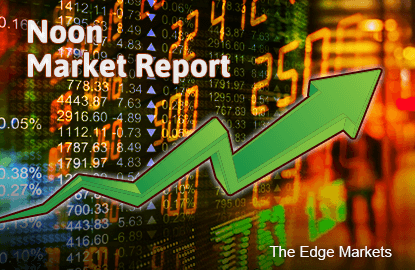 This followed the positive performance in US markets, according to JF Apex.

Reuters reported Asian stocks tiptoed higher on Thursday, and the dollar consolidated recent gains after the U.S. Federal Reserve painted a relatively bright picture of the world's biggest economy, but a deepening sell-off in commodities kept gains in check.