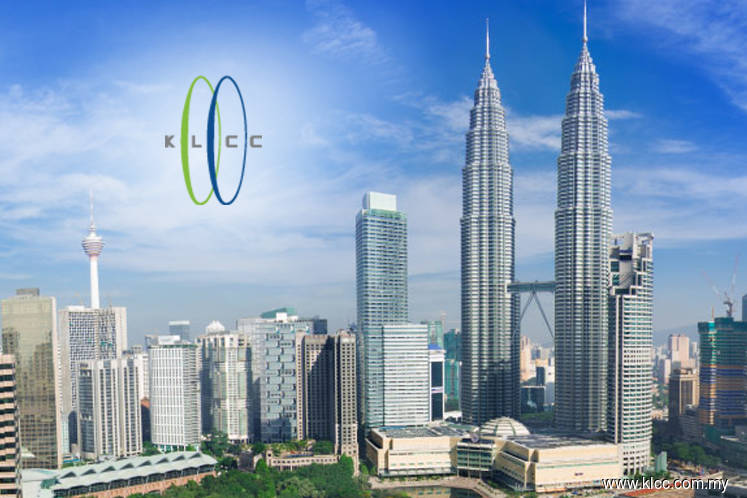 “(For the office property investment segment,) 1QFY19 revenue and PBT remained relatively stable. PBT increased by 0.9% compared to 1QFY18 due to lower repair and maintenance expenses and higher recovery of utility charges. (For the retail property investment segment,) revenue and PBT increased by 5.1% and 4.7% respectively mainly as a result of higher rental rates and improved occupancy observed during the quarter.

The group’s hotel operations, however, reported weaker results despite higher occupancy. KLCC Property and KLCC REIT said hotel operations revenue dropped 3.4% due to intense competition in the banqueting market, which affected the performance of the food and beverage segment.

The  higher depreciation on the fully-refurbished rooms resulted in a loss before tax reported for the hotel segment, KLCC Property and KLCC REIT said.

Looking ahead, the group said it expects overall performance for the year to remain stable primarily on the back of long-term office tenancy agreements.

KLCC Property and KLCC REIT said the performance of the retail segment is expected to be slightly impacted in the following quarters as the group’s mall is undertaking a reconfiguration exercise to refresh its offerings with more specialty shops and food outlets to improve its competitiveness, they said.