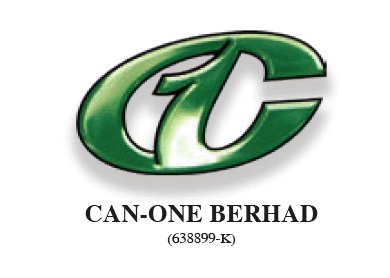 KUALA LUMPUR (Nov 14): The Kuala Lumpur High Court has struck out a suit filed against Can-One Bhd by Datuk Anthony See, said the company in a filing to Bursa Malaysia this evening.

See, a director of Kian Joo Can Factory Bhd (KJCF), had in May commenced legal action against Can-One, its unit Can-One International Sdn Bhd, and four others including KJCF in a bid to prevent Can-One and Can-One International from voting for the sale of KJCF’s assets and liabilities to Aspire Insight Sdn Bhd.

See had claimed that Aspire’s offer to KJCF is deemed a related party transaction because of the connections between Yeoh, Chee and the Can-One group. He had sought to prevent the Can-One group from participating, deliberating and voting at any meeting to determine the Aspire bid.

However, the defendants had then applied for the suits to be struck out, which the High Court had allowed in its decision today.

Aspire, a joint venture between the Employees Provident Fund and Chee, had in early this year launched an offer to take over KJCF’s aluminium can manufacturing business for RM1.47 billion cash, or RM3.30 per share. The deal is pending shareholders’ approval due to the suit filed by See.

As for Box-Pak, See had demanded the company to reinstate him as a director and/or managing director, or alternatively, pay him for damages. See failed to get re-elected to the board of the packaging company in April.

In its decision today, the High Court has also struck out See’s claims against Box-Pak.