KKR raises US$10 billion for its biggest Asia buyout fund 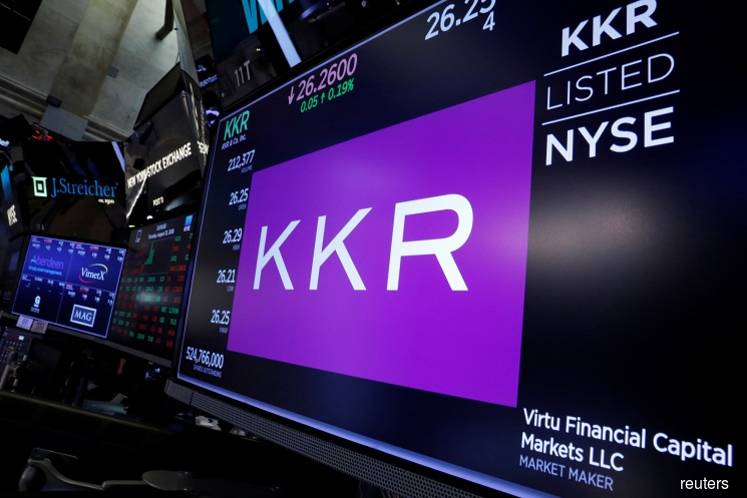 HONG KONG (June 24): KKR & Co has raised more than US$10 billion for its third Asia fund, on track to amassing the biggest buyout war chest ever assembled by a US private equity firm for the region, people familiar with the matter said.

The New York-based buyout giant has achieved 80% of its US$12.5 billion target within seven months of official launch and plans to close the first round by the end of this month, the people said, asking not to be identified because the matter was private. At its full size, the fund would surpass a record US$10.6 billion raised by Hillhouse Capital Group for Asia in 2018.

KKR has been on a buying spree globally this year, snapping up assets after valuations plunged as the spread of Covid-19 grounded the global economy. Bigger funds with a long track record such as KKR have benefitted from the turmoil, weathering better a drop in the flow of cash triggered by the virus outbreak and the trade war.

KKR is among the most active foreign buyout firms in the region, having announced more than US$3.3 billion acquisitions this year, including taking a US$1.5 billion stake in Reliance Industries Ltd's digital platform business and leading a US$650 million investment in Vietnam's largest real estate developer. The firm also bought a US$1.1 billion stake in Commonwealth Bank of Australia's domestic wealth management unit.

Fundraising activity from purely Asia-focused funds was 45% below the previous five-year average in 2019, according to a Bain & Co report. The accounting scandal at Luckin Coffee Inc has also spooked investors and made them rethink where to put their money, one of the people said.

Centurium Capital Partners, a Chinese private equity fund and the top backer of Luckin Coffee, suspended a US$2.5 billion second fundraising after the Chinese coffee chain revealed some of its employees fabricated US$310 million of sales, the person said.

It took large, experienced funds an average of only 12 months to close, and 100% met or exceeded their targets, according to the Bain report. By contrast, smaller and newer funds had a much harder time raising capital, and they were on the road for 22 months on average, and only 60% met their targets.