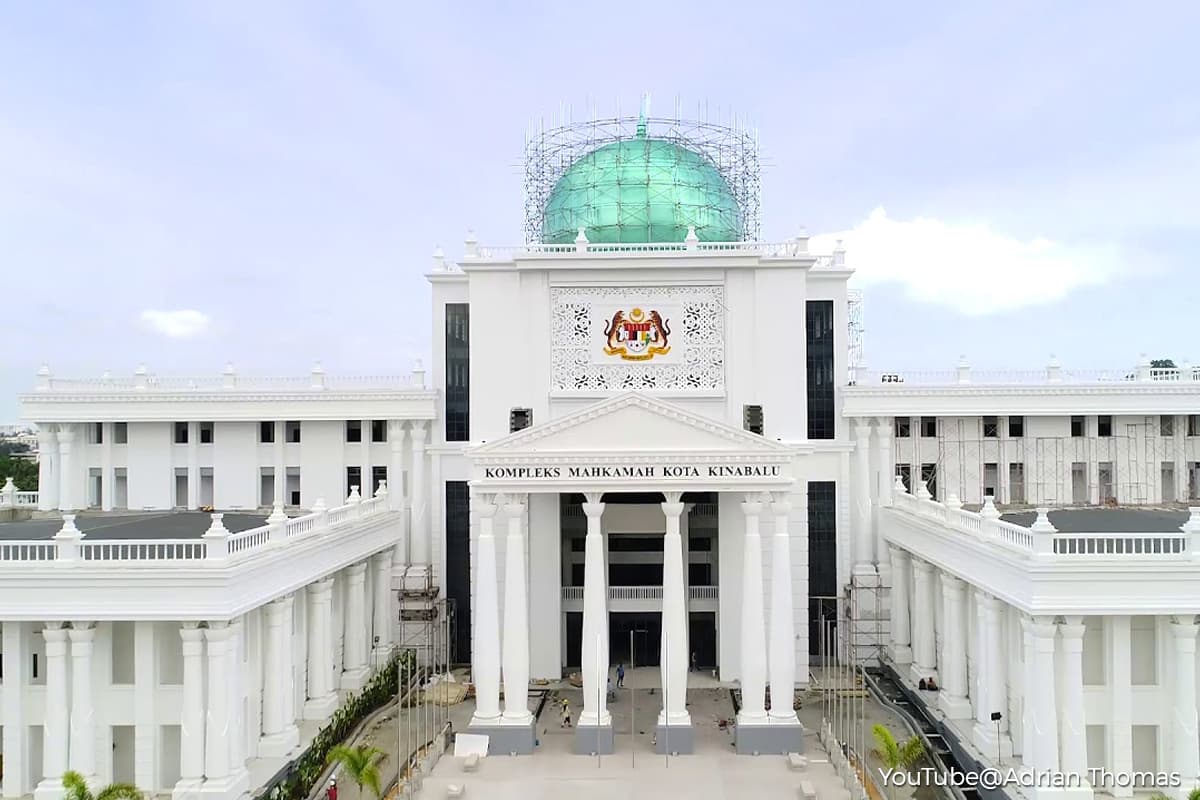 KOTA KINABALU (Aug 17): The High Court has begun a hearing to determine whether the decision of the Sabah Yang Dipertua Negeri to dissolve the State Legislative Assembly on July 30 is justiciable, meaning subject to trial in a court of law.

Judicial Commissioner Leonard David Shim will decide on this matter in view of an application for leave for judicial review of the decision to dissolve the state assembly.

They have named Tun Juhar as the first respondent, Sabah Chief Minister Datuk Seri Mohd Shafie Apdal as the second respondent, the Election Commission as the third respondent and the Government of Sabah as the fourth respondent.

Sabah Attorney-General Brenndon Keith Soh, representing the Yang Dipertua Negeri, the Chief Minister and the Government of Sabah, arrived at the court at 8.30 am. Tengku Fuad Tengku Ahmad, the lawyer representing Musa and the 32 assemblymen came 10 minutes later.

Mohd Shafie announced on July 30 that he had Tun Juhar's consent for the dissolution of the state assembly with immediate effect to pave the way for a state election within 60 days.

The chief minister had sought the consent for the dissolution of the state assembly after Musa announced at a press conference on July 29 that he had 33 assemblymen on his side to form a new state government to take over from Mohd Shafie's government.

The police had secured the court complex this morning to ensure security and compliance with COVID-19 preventive measures such as taking of body temperature, registration of visitors and physical distancing.

Read also:
KK High Court to rule on Aug 21 whether decision on dissolution of State Legislative Assembly on July 30 is justifiable