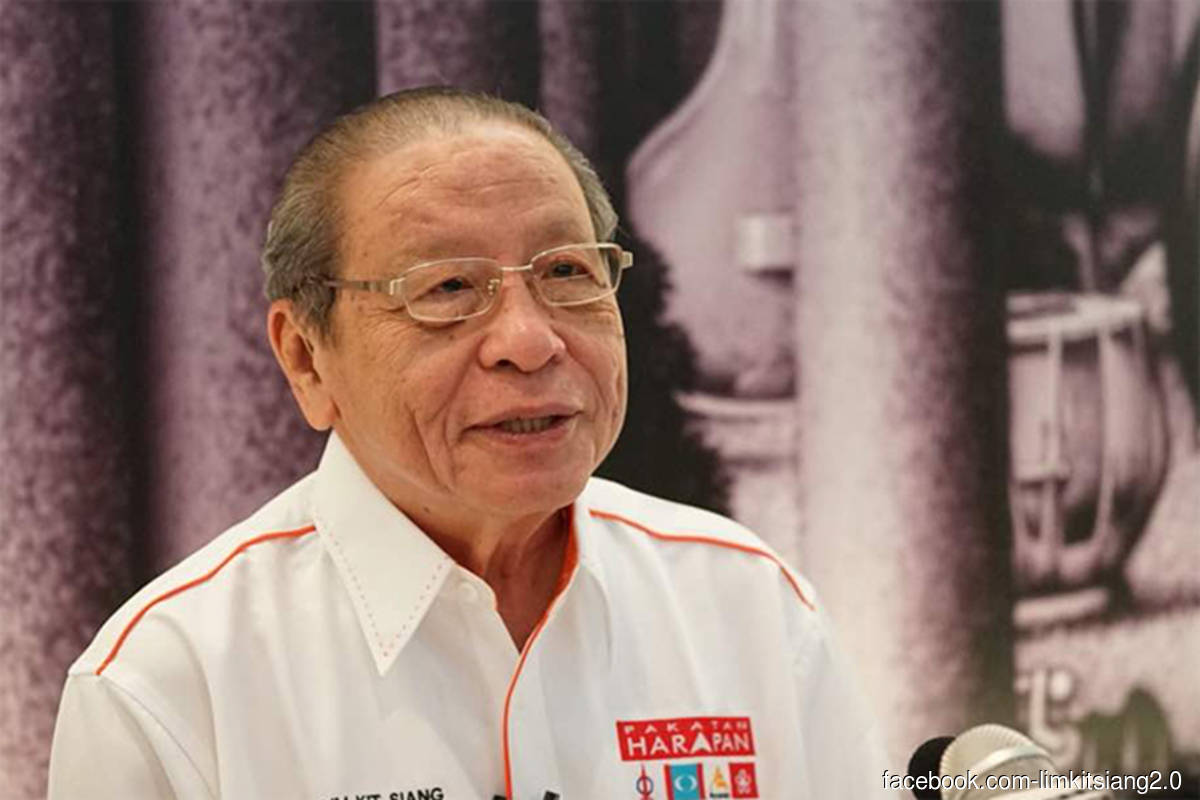 KUALA LUMPUR (Dec 2): DAP veteran Lim Kit Siang has called on the Federal Government form a commission of Islamic and non-Islamic experts to report on whether there are political parties promoting Islamophobia and the problem of Islamophobia as well as phobias of other religions in Malaysia, especially from the viewpoint of the Rukun Negara objective of “achieving and fostering better unity amongst the society”.

In a statement on Friday (Dec 2), Lim said the commission should invite PAS president Tan Sri Abdul Hadi Awang and other PAS leaders to cooperate by sending submission to substantiate the PAS allegation that DAP and PKR are promoting Islamophobia.

He said the commission should be asked to make recommendations to prevent Malaysia from being polarised and divided by the toxic politics of lies, fear, hatred, race and religion.

“When political parties which fully accept Article 3 of the Malaysian Constitution which stipulated that Islam is the religion of the Federation but other religions may be practised in peace and harmony in any part of the Federation are accused of Islamophobia, these are 'red lights' undermining the Rukun Negara and the unity of Malaysians and should be taken seriously.

“This is an urgent issue which deserves the attention of the first meeting of Prime Minister Datuk Seri Anwar Ibrahim’s Cabinet after it is formed and announced,” he said.

Earlier on Tuesday (Nov 29), Lim had said Hadi was doubly wrong in accusing the DAP of being “creedless and immoral” and in promoting Islamophobia.

“During the GE15 campaign, Hadi had alleged that the DAP was anti-Malay, anti-Islam and anti-Royalty, which were not only libellous and complete lies,” he then said.