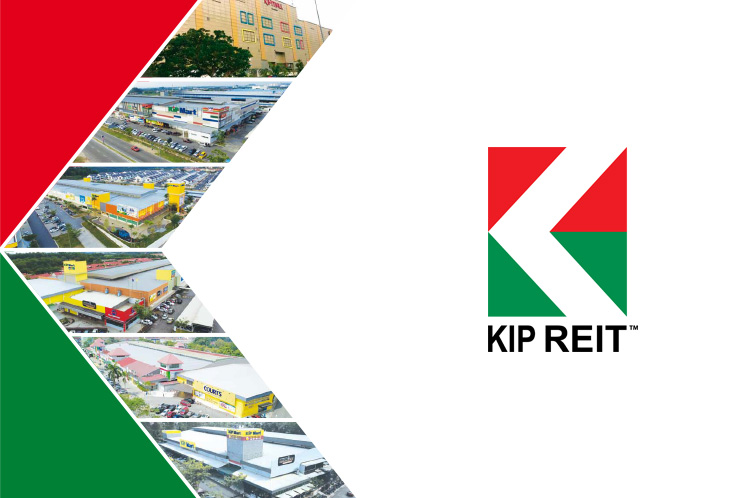 In announcing the quarterly income in a stock exchange filing today, it also attributed the higher NPI to better cost management, which resulted in 9.8% dip in property operating expenses to RM4.86 million from RM5.39 million a year ago.

However, this was partially offset by the amortisation of rental rebates of RM200,000 in accordance with reporting standards, that were given to non-essential tenants affected by the Movement Control Order (MCO) from March 18 until 31.

Its distributable income during the quarter grew 9.6% y-o-y to RM8.24 million versus RM7.52 million a year ago.

KIP REIT Management Sdn Bhd managing director Datuk Chew Lak Seong said COVID-19 is an unprecedented crisis. With the MCO having been enforced since March 18, retail and food & beverages businesses have been significantly impacted, he said, adding the challenges posed by this outbreak will influence the way businesses operate in the coming months.

KIP REIT, meanwhile, will continue to monitor developments and focus on implementing appropriate measures to ensure the long-term sustainability of the REIT.

“We have strengthened the standards of hygiene and implemented social distancing measures to boost shoppers’ confidence in all our malls and also implemented measures to promote the wellbeing of our employees. The health and safety of the shoppers, employees and business partners remain as KIP REIT’s priority.

“We will continue to study the current tenant base and analyse the changing operating circumstances and challenges faced by tenants with enforced closures to develop a more reasonable leasing strategy during such trying times,” he added.