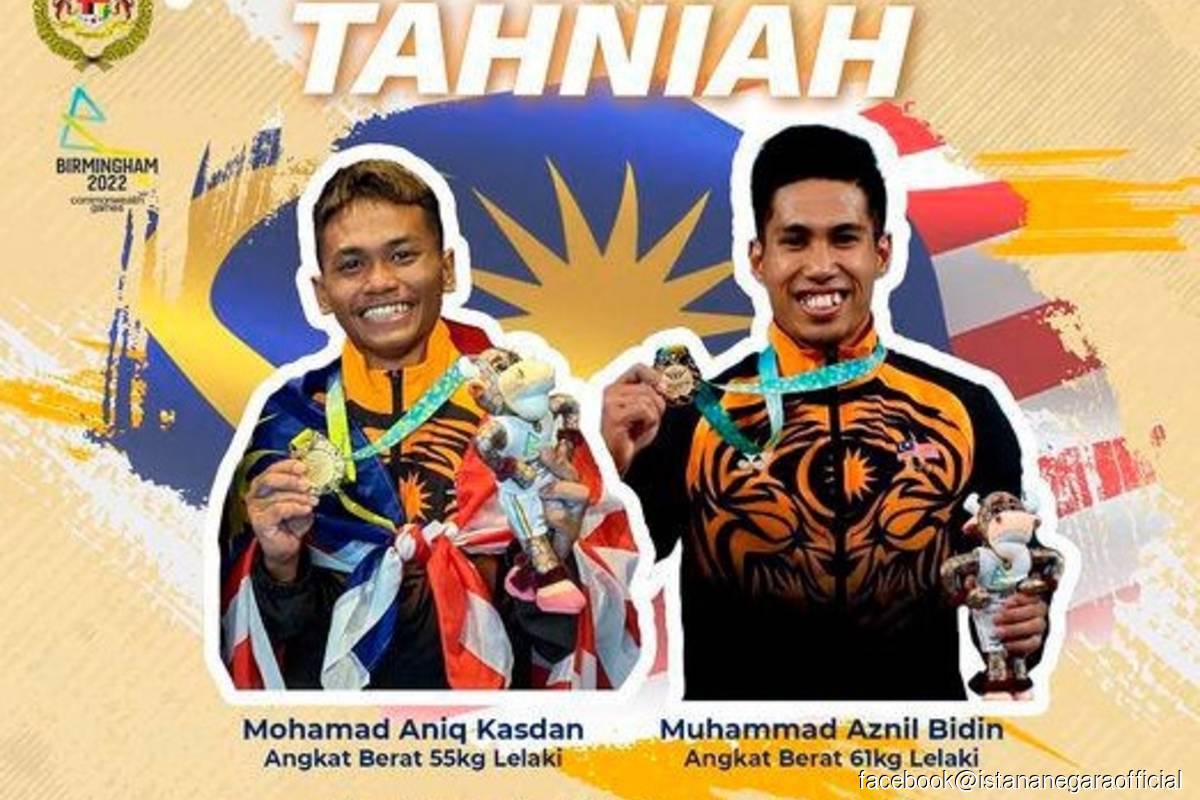 Mohamad Aniq, from Segamat, Johor, also managed to set a new Commonwealth Games record after lifting 107kg in the snatch and 142kg in the clean and jerk.

The Kedah-born Muhamad Aznil’s snatch lift was 127kg, with a clean and jerk of 158kg.

His success was proof of his weightlifting prowess, as he managed to defend the gold he won in the 2018 edition held in the Gold Coast, Australia.