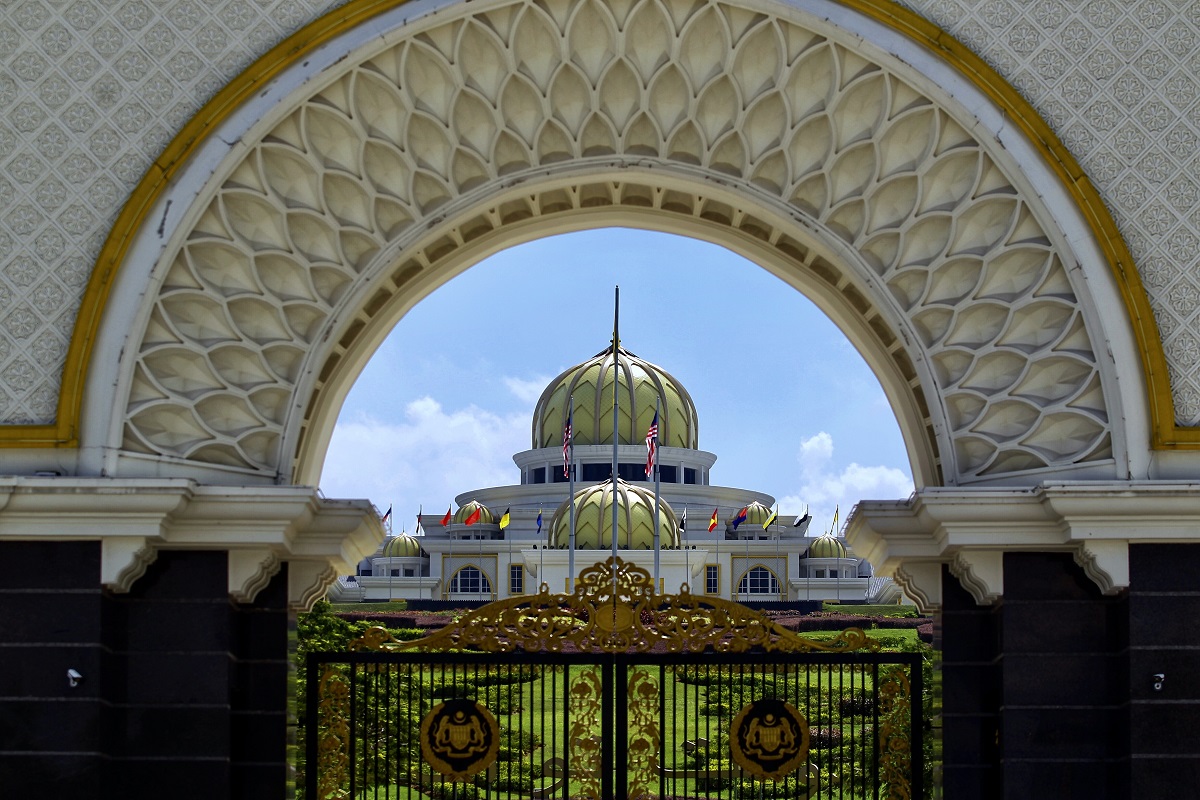 KUCHING (July 31): The Yang di-Pertuan Agong has proclaimed a six-month emergency in Sarawak, from Aug 2 to Feb 2, 2022, in view of the Covid-19 pandemic, thus suspending the state election for that period.

A Government Gazette dated July 30 said Al-Sultan Abdullah Ri’ayatuddin Al-Mustafa Billah Shah decreed that the emergency is to suspend the state election in order to prevent any further increase in the spread of Covid-19 if the election is held.

His Majesty decreed that a grave emergency exists whereby the security, economic life and public order in the country are threatened arising from the pandemic.

However, Section 2(2) of the Emergency (Essential Powers) (Sarawak) Ordinance 2021, issued in conjunction with the emergency proclamation for Sarawak, states that the operation of the proclamation of emergency may be terminated earlier by the Yang di-Pertuan Agong after consultation with the Yang Dipertua Negeri of Sarawak.

The gazette said that in accordance with Article 21(3) of the Constitution of the State of Sarawak, the Sarawak State Legislative Assembly should have stood dissolved on June 7.

As the ongoing nationwide emergency, proclaimed on Jan 11, will end on Aug 2, the Sarawak state election would have to be held within 60 days from Aug 2 in accordance with Article 21(4) of the Sarawak State Constitution, it said.

“Now, therefore, we, Al-Sultan Abdullah Ri’ayatuddin Al-Mustafa Billah Shah Ibni Almarhum Sultan Haji Ahmad Shah Al-Musta’in Billah, by the Grace of Allah, Yang di-Pertuan Agong of the States and territories of Malaysia, in exercise of the powers conferred on us as aforesaid proclaim that a grave emergency exists and that this proclamation shall extend throughout the State of Sarawak from Aug 2, 2021 to Feb 2, 2022,” the King decreed.

The proclamation of emergency was issued at Istana Abdulaziz in Indera Mahkota, Kuantan, on July 29.

The gazette said that the proclamation of emergency will be laid before Parliament pursuant to Article 150(3) of the Federal Constitution.