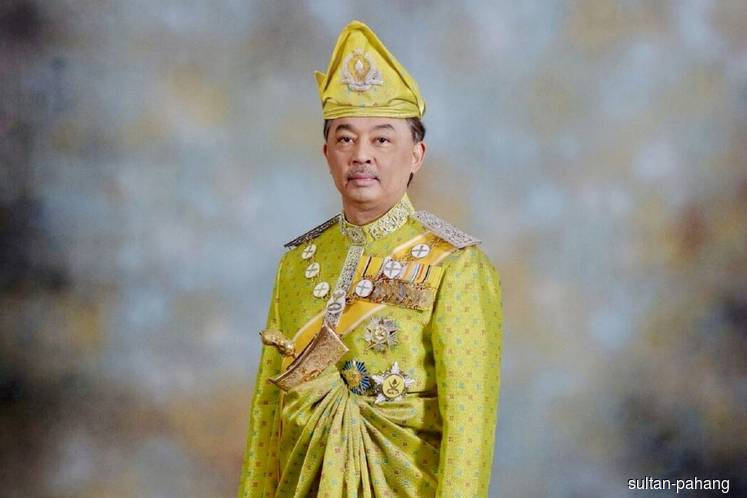 His Majesty expressed shock over the incident and is also profoundly saddened by the devastating loss of life and injuries, said a statement from Istana Negara issued by the Comptroller of the Royal Household, Datuk Ahmad Fadil Shamsuddin.

The statement said the King expressed his deepest condolences and utmost sympathy for the victims of “this senseless and barbaric crime” and said that innocent people were targeted during Easter when people were gathered in prayer and celebration.

“His Majesty conveys Malaysia’s support and solidarity to the victims, their families and the people of Sri Lanka,” it said.

The Yang di-Pertuan Agong truly believes that “the humanity and strength of the Sri Lankan people will prevail and persevere in the face of this horrific tragedy”, it added.

A series of explosions at several churches and luxury hotels in Sri Lanka on Easter Sunday yesterday left up to 290 killed and hundreds more injured.

Wisma Putra, the Foreign Ministry, said in a statement yesterday that no Malaysian was reportedly affected by the explosions.