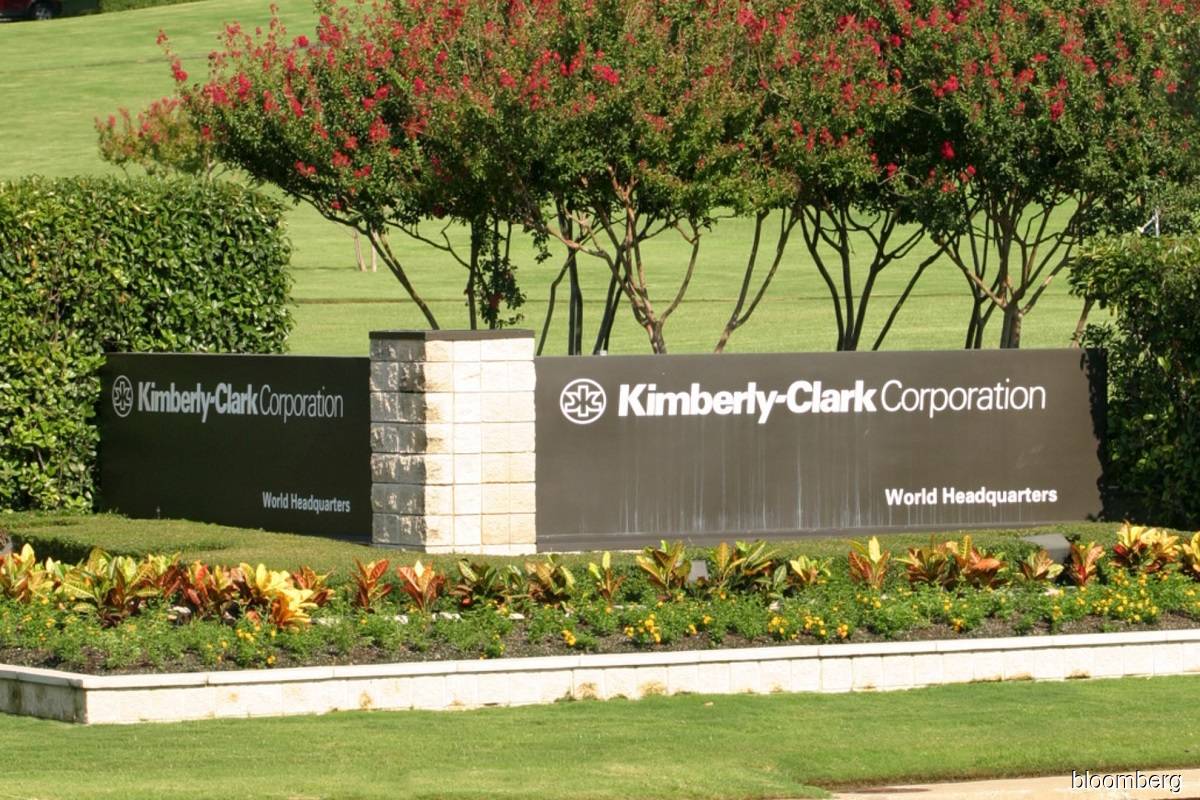 Profit this year will be US$6.65-US$6.90 a share, the company said on Friday in a statement, down from a prior expectation of as much as US$7.55. It also reduced its projection for net sales growth to a range of 1%-4%. "We are facing significantly higher input costs and a reversal in consumer tissue volumes from record growth in the year ago period as consumers and retailers in North America continued to reduce home and retail inventory," chief executive officer Mike Hsu said in the statement. The company has raised prices "to mitigate inflationary headwinds".

The difficult quarter highlights the challenge of maintaining momentum for makers of household staples, which saw sales surge amid consumer stockpiling early in the pandemic. As demand returns to a more normal level, companies are also contending with rising commodity costs and supply chain problems. Like many companies, the maker of Cottonelle raised prices to offset the impact.

The shares fell 4.1% as of 8.48am before regular trading in New York. Kimberly-Clark's stock was essentially unchanged this year through Thursday's close.

In the second quarter, organic sales, which strip out items like acquisitions and currency effects, fell 3%. Analysts had expected a decline of 0.88%, based on the average of estimates compiled by Bloomberg. Adjusted earnings slid to US$1.47 a share, short of Wall Street's expectations.

There were some bright spots, including a pickup in the K-C Professional business as workers increasingly return to offices. The unit's revenue rose 6%.