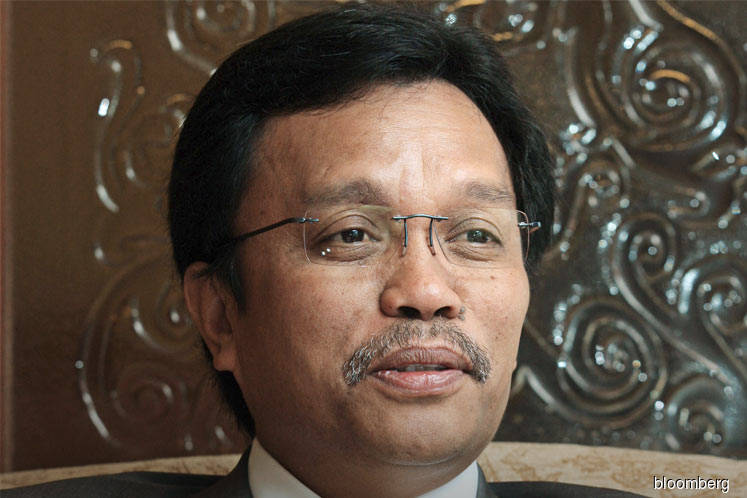 KIMANIS (Jan 14): Parti Warisan Sabah (Warisan) president Datuk Seri Mohd Shafie Apdal has described the influx of former UMNO members and new members into the party over the past 11 days as a good sign, ahead of the Kimanis parliamentary by-election on Jan 18.

Mohd Shafie, who is also Sabah Chief Minister, said these individuals’ move to join Warisan show they have started to open their eyes to the explanation and information given on the direction of the state government, in terms of Sabah's development.

“It is possible that in the past, our information did not reach the grassroots due to the way we disseminated them, but now they understand from the explanation provided by the party machinery apart from seeing the changes brought by the government in just over a year.

“This is a good sign, we are confident that these new members will provide strong support to the party and the government,” he told reporters after a get-together with Sabah Chief Minister programme in Kampung Binsulok, Membakut near here today, where nearly 600 people joined Warisan as members.

Mohd Shafie also wanted the party machinery to meet and get to know all residents in the Kimanis parliamentary constituency within the next few days, before the by-election.

“The machinery should not stop reaching out to the people, to continue garnering their support,” he said.

He also said that the opposition party had run out of ideas to campaign that they had to resort to personal attacks and to harp on racial and religious issues.

“There are various slanderous statements (uttered) against the (Warisan) party but we just don’t entertain (them)... just let them be,” he said.