Kim Teck Cheong unit gets exclusive right to use Gardenia trademark in Sabah, Sarawak and Indonesia 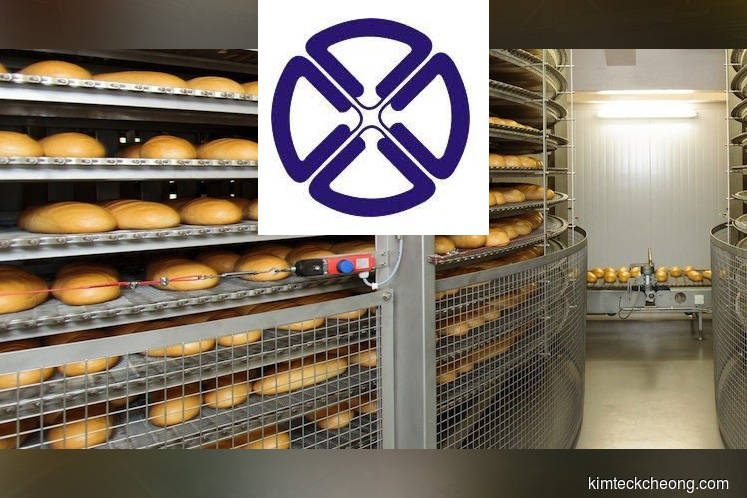 KUALA LUMPUR (Jan 22): Kim Teck Cheong Consolidated Bhd said today that it has obtained the exclusive right to use the Gardenia trademark in Sabah, Sarawak and Indonesia, after inking two separate licence agreements with the registered trademark holders.

KTC said the first licence agreement was entered into between its wholly-owned Gardenia Bakeries (East Malaysia) Sdn Bhd and Tong Hing Holdings Sdn Bhd, who is the registered proprietor of the Gardenia trademark in Sabah and Sarawak.

The second agreement was inked between Gardenia Bakeries and Gardenia International Ltd, who is the registered proprietor of the Gardenia trademark in Indonesia.

Both agreements are effective for an initial 10-year period, and shall be automatically renewed for a further 10 years, unless either party gives written notice to the other party not to renew the deal.

The first agreement will enable Gardenia Bakeries to operate the business of manufacturing bread, cakes and ice cream under the trademark, as well as to transport, supply and distribute the same in Sabah and Sarawak.

The second agreement, meanwhile, means Gardenia Bakeries can do the same business in Indonesia, and will allow the company to further expand its portfolio of distribution of third party brands and products across the country.

KTC said both agreements are expected to contribute positively to its earnings and net assets per share for the financial year ending June 30, 2020 (FY2020) and throughout the tenure of the deals.

KTC shares closed unchanged at 15.5 sen today, after 1.14 million shares were traded, giving it a market capitalisation of RM79.09 million.