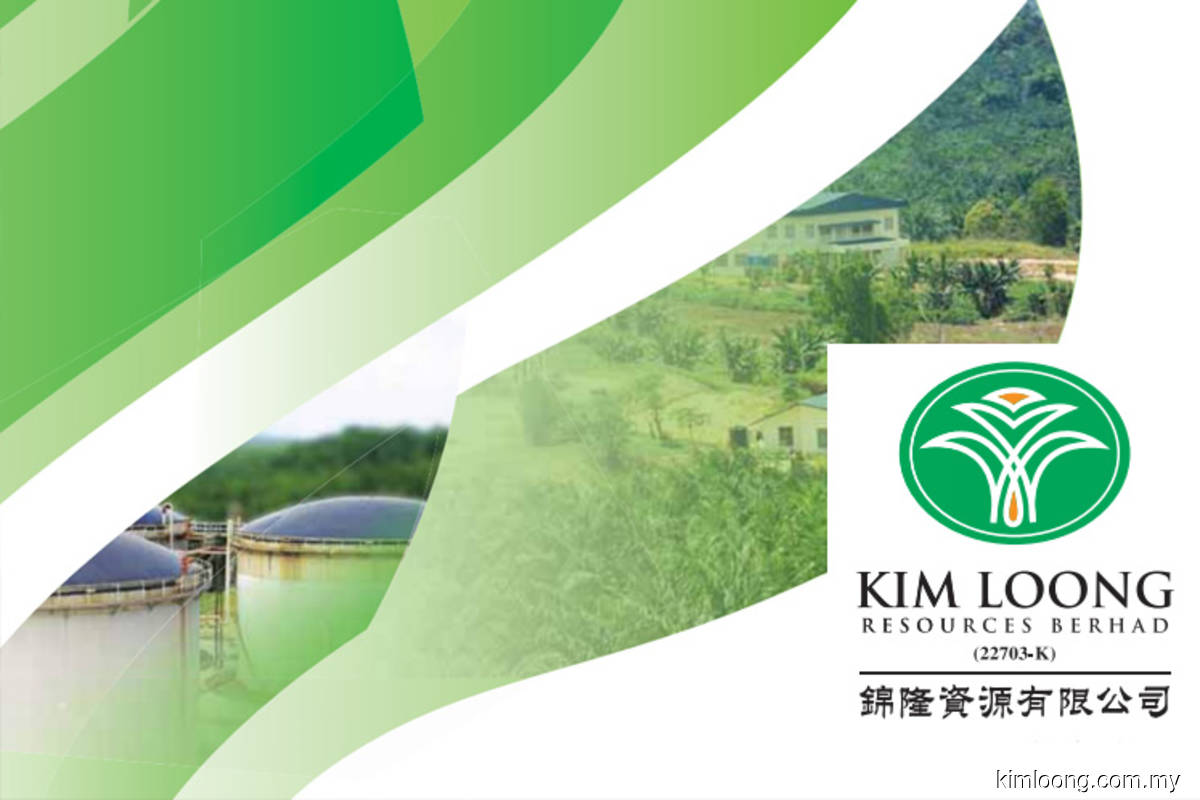 The net profit for the six-month period of RM56.06 million surpassed the total full-year FY20 profit of RM41 million.

Looking into its results for the second quarter ended July 31, 2020 (2QFY21), its net profit soared 218% to RM33 million, from RM10.41 million a year ago, on the back of a higher revenue mainly due to higher FFB selling prices and production as well as higher CPO prices.

Its quarterly revenue grew 54% to RM237.98 million from RM154.32 million mainly due to a 24% higher average FFB selling price and 5% higher FFB production.

Kim Loong declared an interim single-tier dividend of four sen per share in 2QFY21. This is higher than the three sen dividend per share declared a year earlier.

In a filing with Bursa Malaysia, Kim Loong noted that despite FFB production only increasing by 5% partly due to the ongoing replanting programme, the FFB yield per hectare improved by 13%.

"The plantation operation did not face problems in selling its FFB production as most of the produce was supplied to mills within the group," it added.

Commenting on the prospects, the group forecasts the FFB production for FY21 to be about 10% higher after taking into consideration the impending completion of its acquisition of 2,862 acres of oil palm plantation land in Sabah and the impact of ongoing replanting programme.

Besides, it said it will remain vigilant and resilient upon dealing with challenges and any potential adverse impact arising from the Covid-19 pandemic on the operations of the group.

Nevertheless, the company pointed out that the impact of the Covid-19 pandemic on the operations of the group is not expected to be significant based on current observation.

"With the recent volatile movements in CPO commodity price and sharp recovery from a level near RM2,000 per MT (metric tonne) in May 2020 to the current level of above RM2,900 per MT, the management is of the view that CPO price could hold above RM2,700 per MT in near term. However, CPO price is generally susceptible to fluctuations of currency exchange rates, demand and supply of commodity and import policies of major importing countries.

"With the impressive performance for the first six months, which has surpassed the profit made in the whole of the preceding [financial] year, we foresee the group's performance for [FY21] will be good," said the group.