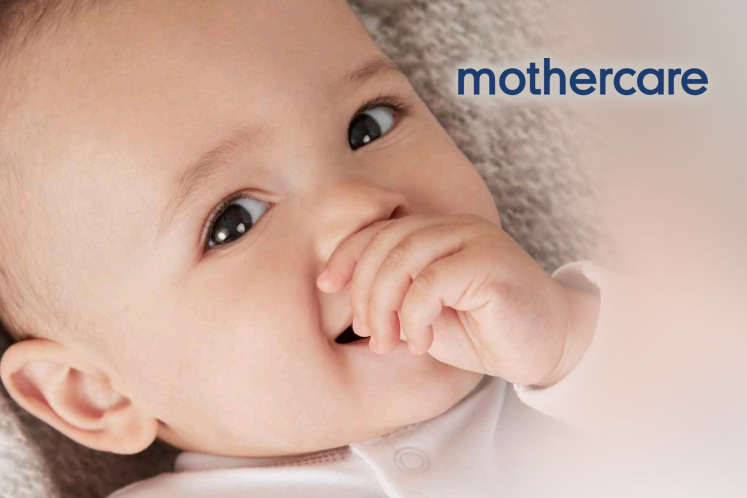 "We will continue to operate our business operations as usual," Kim Hin Joo said in a statement today.

It was responding to news reports that Mothercare had appointed administrators for the UK chain, and had told about 200 employees their jobs will be terminated as part of a restructuring.

"Based on Kim Hin Joo’s understanding with its franchisor, Mothercare UK will be undergoing a restructuring process, which will result in a segregation of Mothercare UK’s profitable global brand business from its UK retail operations.

"The Mothercare UK’s global brand business remains profitable as it generates over £500m in revenue each year from over 1,000 stores internationally in over 40 territories in which the Mothercare brand operates, including the Kim Hin Joo business in Malaysia," it added.

Its chairman Pang Kim Hin said the company is also on track to diversify into retailing toys, with its partnership with Entertainer UK.

The company made its debut on the ACE Market of Bursa Malaysia in July, raising RM32.68 million for business expansion and capital expenditure.