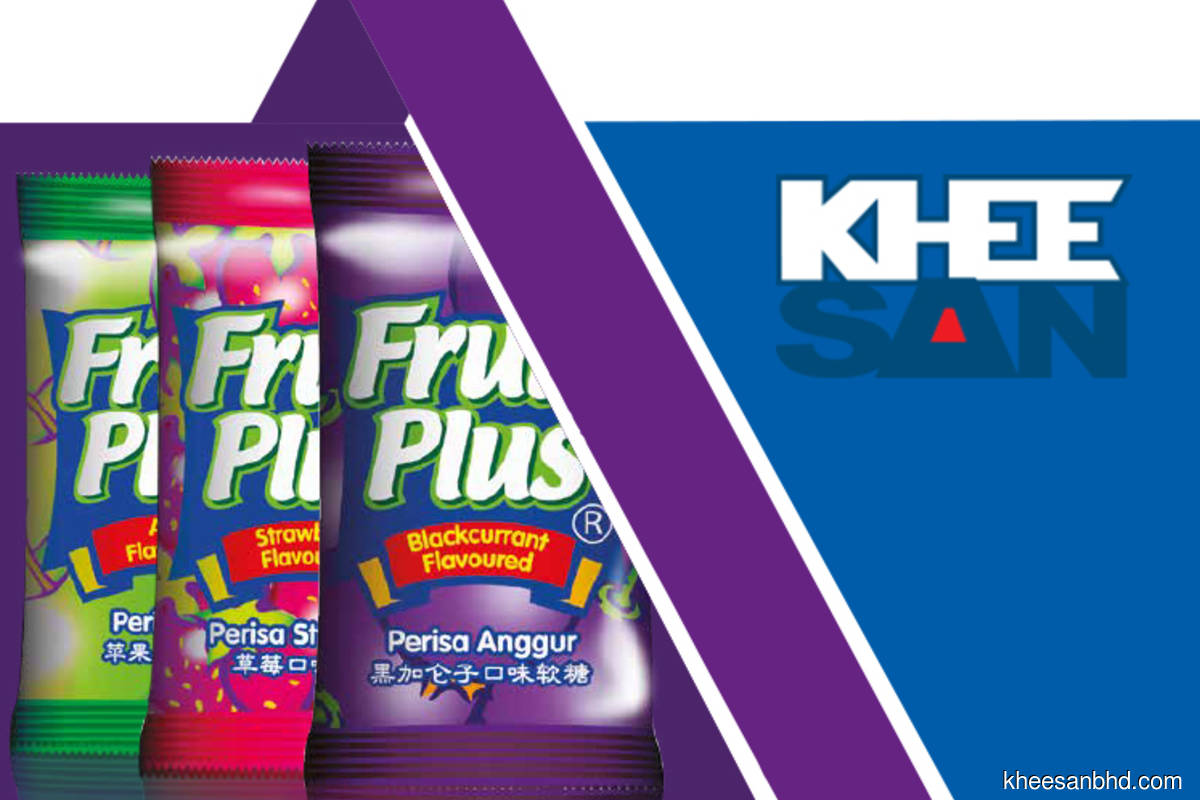 Khee San said the assets of its unit accounted for over half of the total assets employed of the company on a consolidated basis.

Datuk Adam Primus Varghese Abdullah of Messrs ADAMPRIMUS has been appointed as the interim judicial manager of Khee San Food Industries, according to the filing.

Khee San said it is taking the necessary steps to formulate a regularisation plan and will make the necessary announcements on the plan in due course.

The group risks trading suspension or delisting from the local bourse if it fails to comply with its obligations to regularise its conditions within the time frame permitted by Bursa Malaysia.