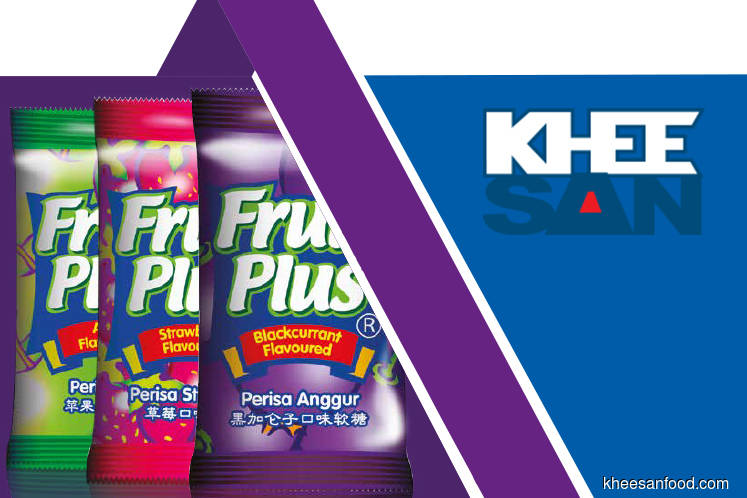 KSB is placing about 45.11% of the candy manufacturer's enlarged issued base to Mamee-Double Decker at 25 sen each to raise funds to support KSB's business operations, according to its bourse filing yesterday. The share placement will make Mamee-Double Decker the controlling shareholder of KSB.

"Upon completion of the share placement or proposed subscription to Mamee-Double Decker, KSB will undertake a renounceable rights issue of 208.4 million new KSB shares at an indicative 18 sen each," KSB said.

Bursa Malaysia announced today that short selling under proprietary day trading (PDT) of KSB shares has been suspended for the rest of the day as the daily short selling trade limit has reached 3% of the issued number of shares of the said securities.