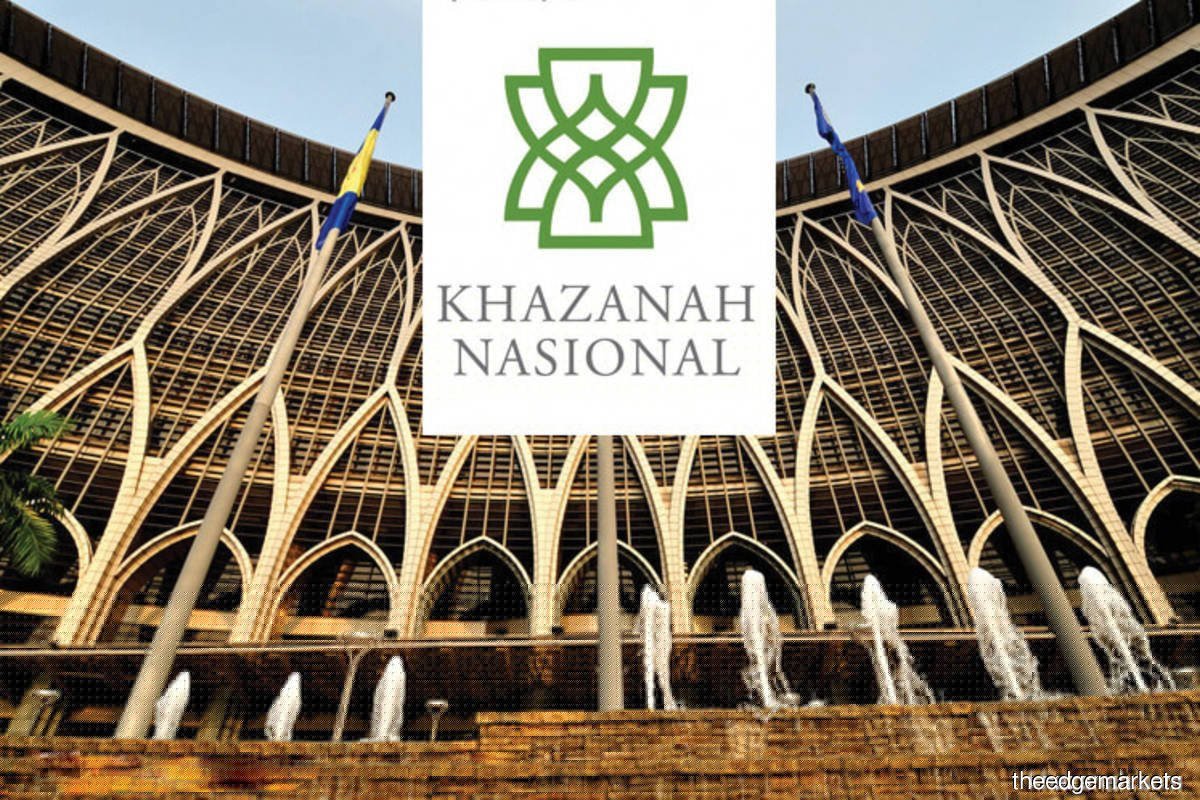 Khazanah-backed Rapid Micro Biosystems listed on Nasdaq at US$20

Fares, however, declined to reveal how much money Xeraya had invested in Rapid Micro Biosystems so far.

"We co-led the B-round [funding] with Bain Capital Life Sciences when we first invested in Rapid Micro [Biosystems] in March 2018 and brought in good investors then (Asahi, TVM Capital Life Science, etc) as well as in subsequent C and D rounds (Ally Bridge Group, BlackRock Inc and T. Rowe Price, among other notables).

"Automation and precision in the QA (quality assurance) processes of pharmaceuticals and biotechs are going to become very important, especially in light of the [Covid-19] pandemic,” he said.

In start-up funding terminology, seed, Series A, B, C and D funding rounds are synonymous with the different progress levels of newly-established businesses prior to their IPOs.

Upon completion of the seed funding and Series A funding rounds, the companies, which have grown past the development stage and established customer bases for their products, will move on to the subsequent funding rounds, during which anchor investors will bring in more financing for these companies from other investors.

"Each share of Class B common stock may be converted at any time into one share of Class A common stock at the option of its holder, subject to the ownership limitations provided for in our restated certificate of incorporation to become effective upon the closing of this offering,” Rapid Micro Biosystems said.

After the IPO, Colony Harvest’s stake of 2.98 million Class A shares in Rapid Micro Biosystems stood at 9%, according to the prospectus.

According to the prospectus, Colony Harvest does not own any Class B shares in Rapid Micro Biosystems.

In Rapid Micro Biosystems’ statement dated July 14, 2021, the company said the IPO was expected to close on Monday (July 19, 2021), subject to satisfaction of customary closing conditions.

Meanwhile, Xeraya’s website indicates that Xeraya is the “brainchild" of Khazanah, which is Malaysia’s sovereign wealth fund.

“Today, we are a strong team of investment and business experts with decades of experience in life sciences, managing a broad portfolio of direct and indirect investments while actively pursuing and evaluating new opportunities,” Xeraya said.