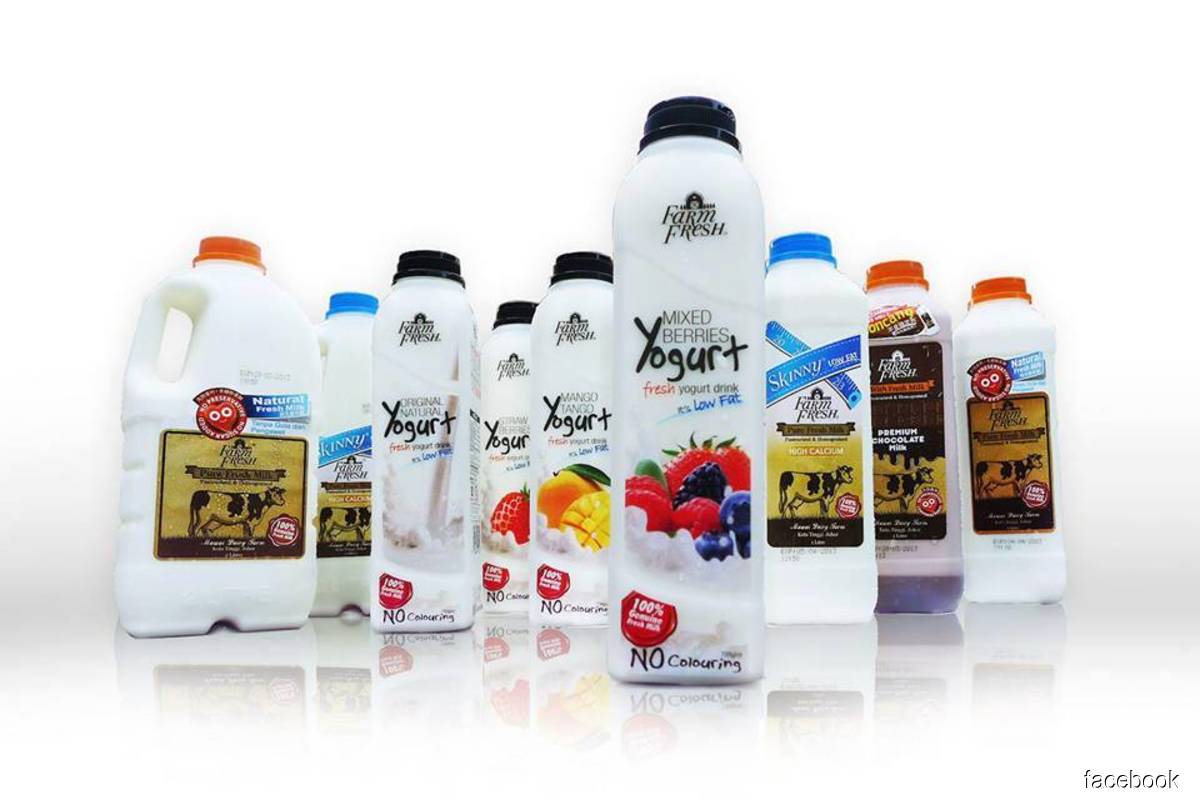 SINGAPORE/KUALA LUMPUR (Aug 7): Malaysian beverage producer The Holstein Milk Co’s owners are planning to sell a stake in the company ahead of a potential initial public offering, according to people familiar with the matter.

Shareholders including Khazanah Nasional Bhd, the country’s sovereign wealth fund, are working with an adviser to sell some of their holdings in Holstein as part of a deal that could raise about US$100 million, according to the people. New investors will be offered as much as a 30% stake in the company, the people said, asking not to be identified because the information is private.

Holstein founder Loi Tuan Ee and Dymon Asia Private Equity Pte are considering joining the transaction, which could also include some new stock, the people said. The company, which sells milk and yogurt under the Farm Fresh brand, is considering listing on the Kuala Lumpur stock exchange as soon as next year, the people said.

Deliberations are ongoing, and there’s no certainty they will lead to a transaction, the people said. A representative for Holstein said the company has appointed an adviser for an IPO submission next year, declining to comment further. Khazanah continues to be supportive of Holstein and remains a committed shareholder, it said in an emailed statement. A Dymon representative did not respond to requests for comment. Loi Tuan Ee could not be reached for comment.

Holstein was founded in 2007. The company, which started out with just 60 cows, now has 3,500 cows in its two farms in the states of Johor and Pahang, according to its website. Its products are sold in supermarkets and hypermarkets across the southeast Asian nation. Dymon invested in Holstein in 2018.