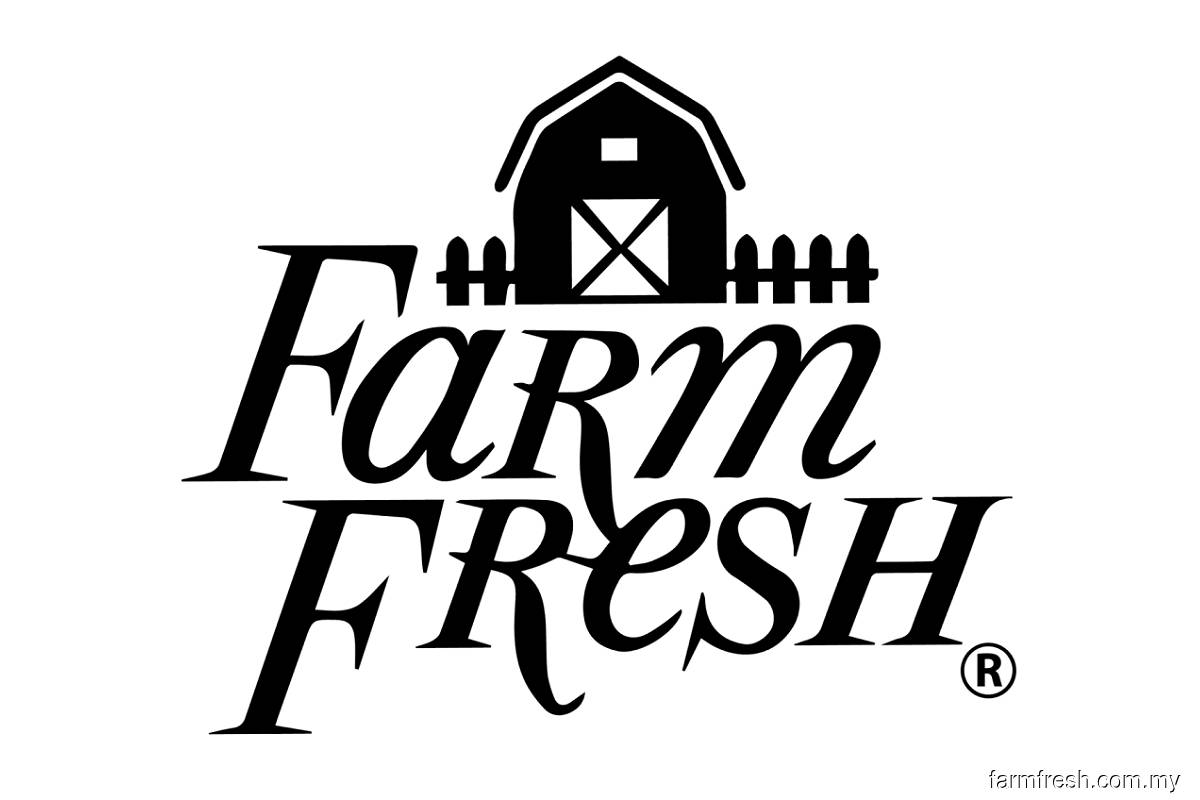 The draft prospectus exposure confirms a report by The Edge Malaysia that the company submitted documents for a listing on Bursa.

The Edge, quoting sources, reported that Farm Fresh’s IPO is expected to take place within the first half of next year, and it is looking at a potential valuation of over RM2 billion from the IPO.

Talk of an IPO of the Johor-based company first emerged in August last year after Bloomberg reported that the company’s shareholders were considering to go for the exercise.

CIMB Investment Bank is the sole principal adviser for the IPO exercise. The bank, together with Maybank Investment Bank and Credit Suisse, are joint global coordinators, joint bookrunners and joint underwriters for the deal.

Other shareholders of Farm Fresh are Rainforest Capital Sdn Bhd (46.67%) and Farmchoice Foods Sdn Bhd (23.33%). Farm Fresh founder and chief executive officer Loi Tuan Ee, 57, and his family are shareholders of both these companies, along with others, according to The Edge.