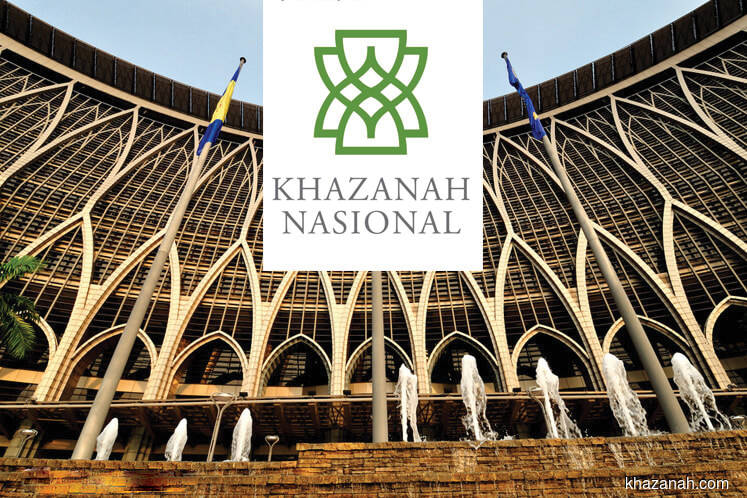 The transaction took place last Friday, according to a stock exchange filing by CIMB yesterday.

The buyer of the shares was neither disclosed, nor the price at which the shares crossed. The estimated RM1.75 billion value was calculated based on the closing price of RM5.20, apiece, for CIMB shares last Friday.

While the disposal trimmed Khazanah’s stake in CIMB to 23.54%, the sovereign wealth fund remains the largest shareholder of the banking group, the country’s second largest by assets.

Meanwhile, UOB Kay Hian Malaysia Research reportedly said last week that Khazanah plans to raise US$500 million by issuing exchangeable bonds in CIMB. The exchangeable bonds, which mature in 2024, can be converted into ordinary shares, it said the term sheet shows.

Proceeds from the sale will be used to refinance borrowings and meet working capital needs, the research noted, adding the exercise could result in a 4% dilution of Khazanah’s stake in CIMB, assuming a one-for-one conversion ratio for the bonds.

In an interview with The Edge Malaysia weekly in February, Khazanah managing director Datuk Shahril Ridza Ridzuan said the sovereign wealth fund’s portfolio will have a 70:30 split.

The 70% of its assets fall under the “commercial” basket that is used to fulfil its long-term asset growth target, while the remaining 30% will be its “strategic” basket, which, he said, fulfils a strategic role in the country’s development.

CIMB was included in the “commercial” basket which Khazanah planned to monetise whenever the right value exists.