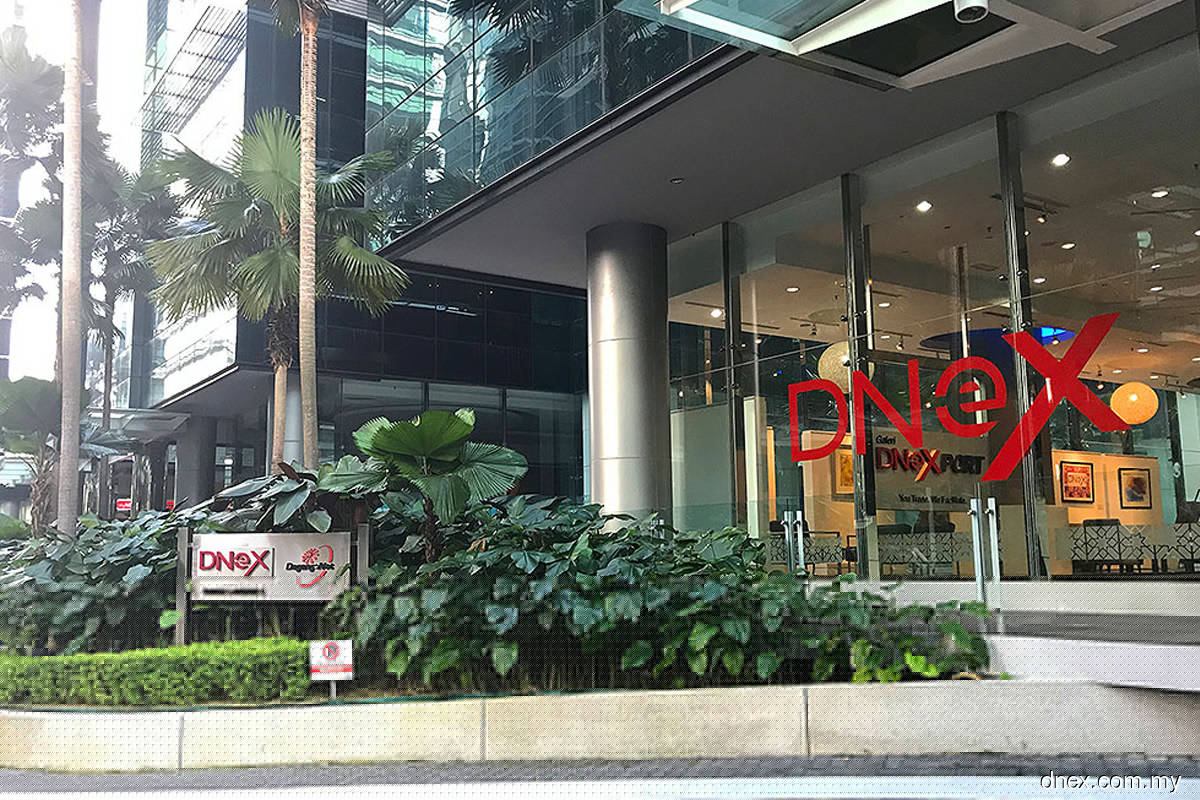 In a statement today, DNeX said it will take up a 60% stake in SilTerra Malaysia Sdn Bhd for RM163.8 million, while CGP Fund will acquire the remaining 40% for RM109.2 million.

The group had earlier announced on Feb 8 that it has won the bid to acquire the entire issued share capital of SilTerra.

DNeX said it will pay for its 60% stake buy through using the proceeds to be raised from a proposed private placement, internally-generated funds and borrowings.

DNex and CGP Fund have also committed to a capital injection of at least RM200 million by way of subscribing for new shares to be issued by SilTerra.

“From the capital injection, approximately RM150 million will be mainly utilised as capital expenditure to upgrade SilTerra’s equipment and manufacturing capabilities in new technologies with the remaining allocated for working capital,” said DNeX.

Based on DNeX’s 60% stake, the capital injection by DNeX will amount to about RM120 million.

According to DNeX, the acquisition is expected to be completed by the end of the second quarter of 2021, with the capital injection expected to be within 180 days thereafter.

“We would like to thank Khazanah for believing in us to turn around SilTerra. This is a testament to our strength and capabilities as a turnaround specialist that will be able to create value on inherent competencies and resources of SilTerra," DNeX’s managing director Datuk Seri Syed Zainal Abidin Syed Mohamed Tahir said in the statement.

"We believe SilTerra can ride on the current shortage in the global semiconductor market and turn a better financial performance in the coming years,” he said, adding that DNeX has set a two-year time frame to bring SilTerra back to profitability.

“The acquisition is part of DNeX’s expansion and diversification plan. Being in the manufacturing industry, the consolidation of SilTerra’s financial performance, which is in the form of recurring income from its manufacturing contracts, will complement DNeX existing earnings,” he added.

Adding SilTerra into DNeX’s portfolio can also help reduce the group’s dependency on trade facilitation business, and at the same time, provide exposure for DNeX to ride on the resilient and growing global semiconductor market, said Syed Zainal.

The group said it is optimistic that the business will grow at a strong pace, due to the current semiconductor chip shortage, coupled with increasing demand for semiconductor chips in a post-Covid 19 environment.

“Upon completion of the proposed acquisition, contribution from SilTerra is expected to account for 25% or more of the group’s consolidated net profits and consolidated net assets, moving forward,” it said.