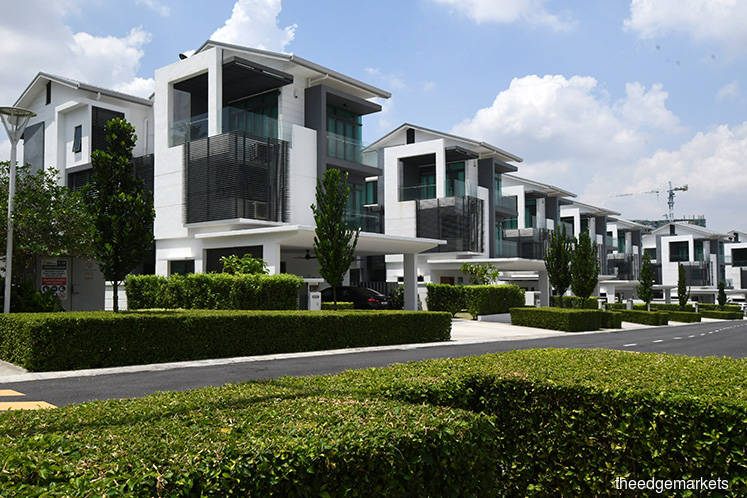 KUALA LUMPUR (April 25): Housing price discovery using the sales comparison approach is one of the reasons prices of residential units are inflated in certain parts of Malaysia, according to Khazanah Research Institute (KRI).

While many countries adopt both cost approach and the sales comparison method to value properties, Malaysia’s housing industry is seen to ignore the former as reflected in the widening gap between house prices and development costs, KRI said.

KRI chairman Dr Nungsari Ahmad Radhi said “the real issue” is price discovery, as prices of new supply by a developer depends much on the valuation of the sub-sale units in the surrounding area.

"The [valuation] decision on one acre influences the next one regardless of [development] cost. It becomes an auction,” Nungsari told reporters here today, after the launch of KRI's report on Malaysia's housing industry.

According to the report, house prices in the country have escalated at a compounded annual growth rate (CAGR) of 9.1% since 2009.

"Yes, house prices are inflated,” Suraya said at the event as she pointed to how house prices have more than doubled between 2000 and 2016.

“Too many people are dependent on [house] prices going up.The percentage fee received by [a property agent] to sell an existing unit is based on sale price,” “So nobody in this profession would want to make house prices go down,” she said.

One of the suggestions by KRI in the report is to explore the cost approach — basically cost of land plus cost of construction, less depreciation — for valuation of new units, although that will mean there will be downward pressure on prices for new units in the short-term.