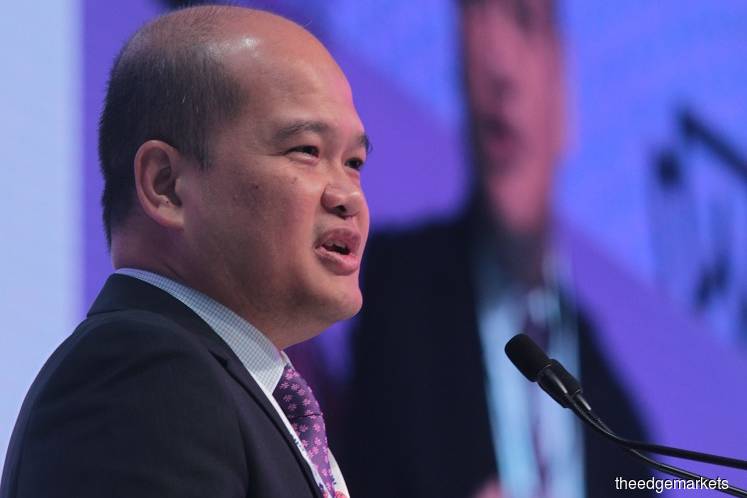 Shahril said this is because the nation has really good regulators now for industries like the energy, aviation and telecommunication sectors.

"You can actually regulate how the businesses run through regulation rather than through the golden share.

"In the past, when regulation was not really effective enough, and there was not a very good professional framework, the golden share was a way [for] the government [to] control how these companies operate," he said at the Bank Rakyat Integrity Forum 2020 here today.

Shahril said that in a company, where the government owns a golden share, board members can recommend a candidate for a certain position but the government can decide to appoint someone else.

The government's decision to override board members' decision in such matters is wrong from a commercial and business point of view, according to Shahril.

"Is that the right thing to do? I would argue from a commercial and business point of view, it is a wrong thing to do. I wouldn't imagine that someone in government has a better idea on how to actually run a company rather than its own board of directors. But legally, they (the government) are entitled to do so.

"I would imagine, looking at past history of some of these companies, [many times] the CEO imposed by the government tends to be, for one or several reasons, the wrong choice.

"I think it is hard for people to give up on something that they already have, especially when you feel you have the right to appoint and control companies in this manner, to step back and see that they can actually regulate through the regulators," he said.