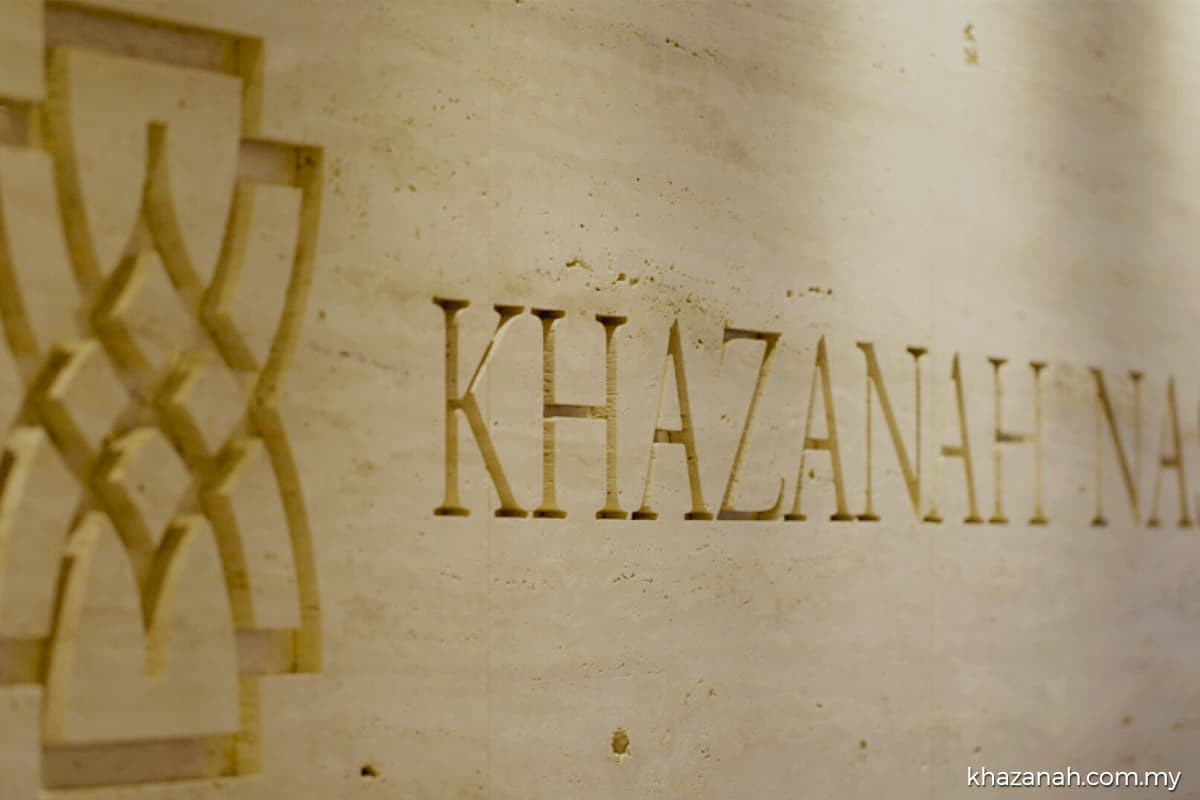 Other investors in this round include Lake Bleu Capital, Cenova Capital, OrbiMed and Mirae Asset, Carlyle said in an announcement.

Adicon is planning an initial public offering after the fundraising, said people with direct knowledge of the matter. They could not be identified as the information is confidential.

Carlyle, which invested in Adicon in 2018, declined to comment on whether the fundraising was Adicon's pre-IPO round. It also declined to disclose Adicon's valuation after the round.