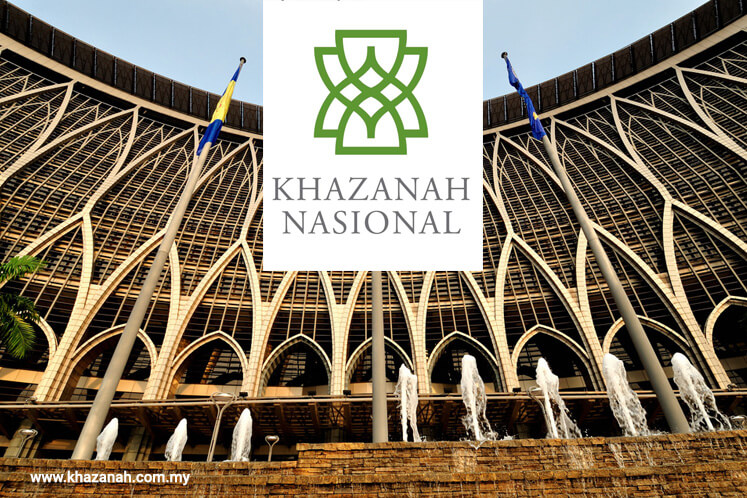 The sukuk has a profit rate of 4.6% per year, and is rated AAA by RAM Rating Services Bhd, the sovereign fund said in a filing. It is the second tranche of issuance under Khazanah’s RM1 billion Sustainable and Responsible Investment Sukuk programme.

The sukuk is scheduled for issuance on Aug 8, and will be listed on Aug 9.

The earlier tranche — at RM100 million issuance each — were used by Khazanah’s not-for-profit foundation, Yayasan Amir, to fund the rollout of its Trust Schools Programme in at least 20 schools.

As of June 2017, the foundation’s Trust Schools Programme had been rolled out to 83 schools across 10 states.

In a separate announcement, Khazanah said that the annual audited financial statements of Ihsan Sukuk Bhd and itself will be delivered to the sukuk trustee as soon as they become available within 180 days after the end of its financial year to be forwarded to the sukukholders.