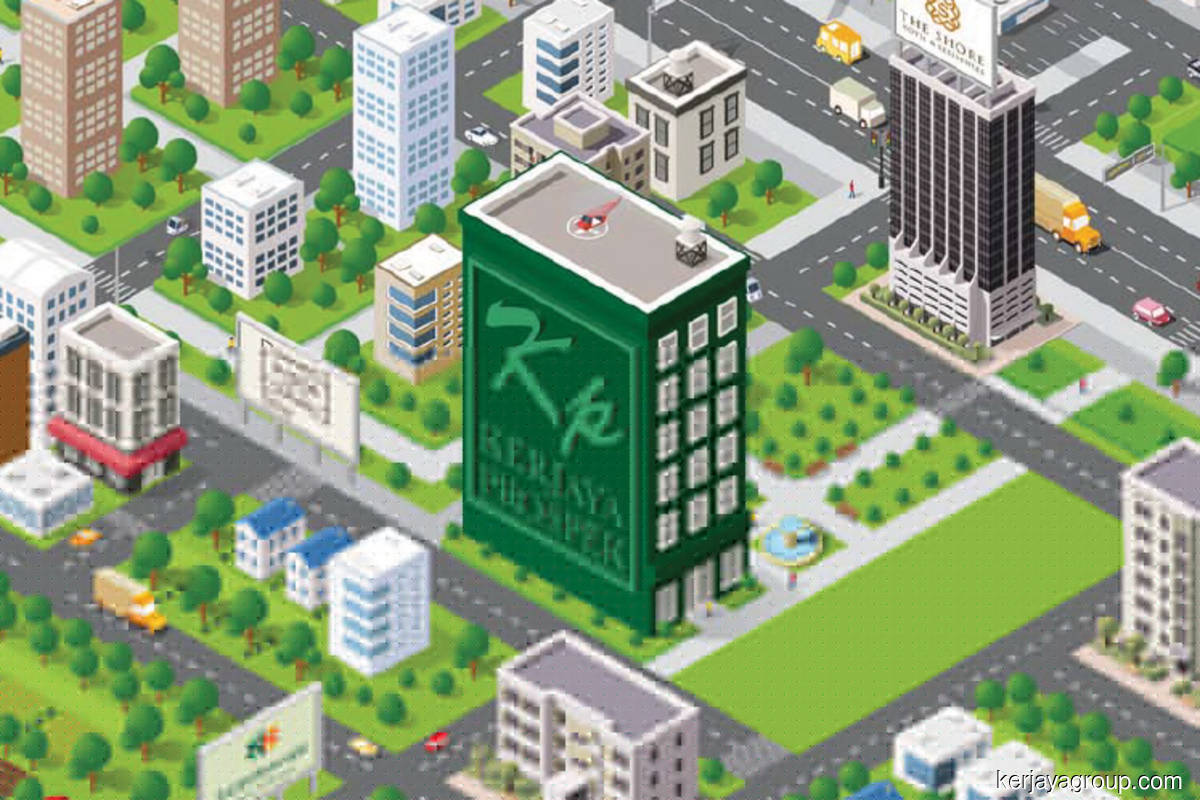 Quarterly revenue climbed 48.23% year-on-year (y-o-y) to RM189.89 million from RM128.1 million previously as the group fully resumed its construction projects except during the full movement control order (FMCO) from June 1 to June 28, 2021.

Kerjaya Prospek also declared an interim dividend of 1.5 sen per ordinary share for the financial year ending Dec 31, 2021 (FY21). The entitlement date and the payment date of the dividend fall on Sept 20, 2021 and Oct 8, 2021 respectively.

The construction-based company said the FMCO had minimal impact on the group’s performance during the quarter, according to its filing with Bursa Malaysia.

“The construction segment achieved a total revenue of RM503.95 million for the current financial period, representing an increase of approximately 44.66% as compared to its corresponding preceding financial period at RM348.37 million.

For the quarter under review, the group said the main source of income for the investment segment was interest income.

On prospects, Kerjaya Prospek said it will continue to monitor and implement appropriate business strategies in a timely manner to address the risk the Covid-19  pandemic may have on the group’s operations and financial performance.

Nevertheless, the group is supported by an outstanding order book of RM3.3 billion for construction contracts as at June 30, 2021.

“Moving forward, the group aims to focus on the construction segment to be the main revenue driver of the group. Notwithstanding the group's objective to expand its core business in construction, it will still maintain the manufacturing segment to complement its core business. On the property development segment, the group is planning to launch two new development projects in the second half of 2021 (2H21),” it added.

Shares in Kerjaya Prospek were one sen or 0.82% lower at RM1.21 at the time of writing today, giving the company a market capitalisation of RM1.5 billion. The stock had gained 15% year-to-date (YTD) since the beginning of the year.

Read also:
Worst is over for Kerjaya Prospek with ease of lockdown restrictions, says chairman