Kerjaya Prospek to bag contract worth RM300m from BCB 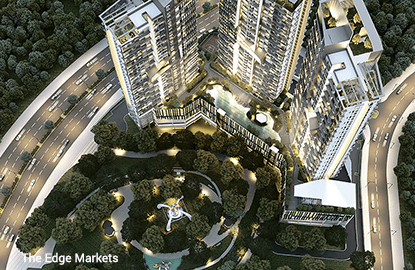 This article first appeared in The Edge Financial Daily, on May 10, 2016. 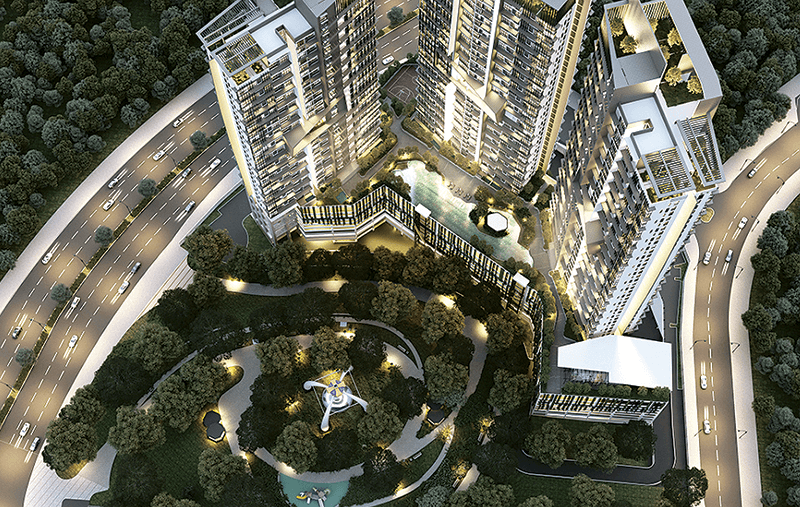 It is understood that the project is related to BCB’s Elysia Park Residence, which is located in Medini, Nusajaya.

A source told The Edge Financial Daily that a signing ceremony between Kerjaya Prospek and BCB is expected to be held on Thursday.

It is within walking distance to Legoland Malaysia Resort, with the six tower blocks to be developed over five years. The first phase encompasses three tower blocks and was officially launched in August last year.

“This project is expected to generate considerable interest from locals as well as foreigners simply because Medini is a special economic zone; whereby foreigners are exempted from the buying and selling restrictions imposed elsewhere in the country,” said Ash’ari.

The Edge weekly on May 9, 2016 reported that Kerjaya Prospek is likely to win a major high-rise project in Johor worth over RM300 million.

However, Kerjaya Prospek executive chairman major shareholder Datuk Tee Eng Ho declined to comment on this, except to say that the group is confident of hitting its RM600 million order book replenishment target for its FY16 ending Dec 31.

So far this year, the group has secured RM283.76 million worth of jobs.

Kerjaya Prospek shares closed unchanged at RM1.95 yesterday, with a market capitalisation of RM518.38 million. Shares in BCB, however, were untraded, but last closed at 50 sen on May 6, 2016, with a market cap of RM200.23 million.