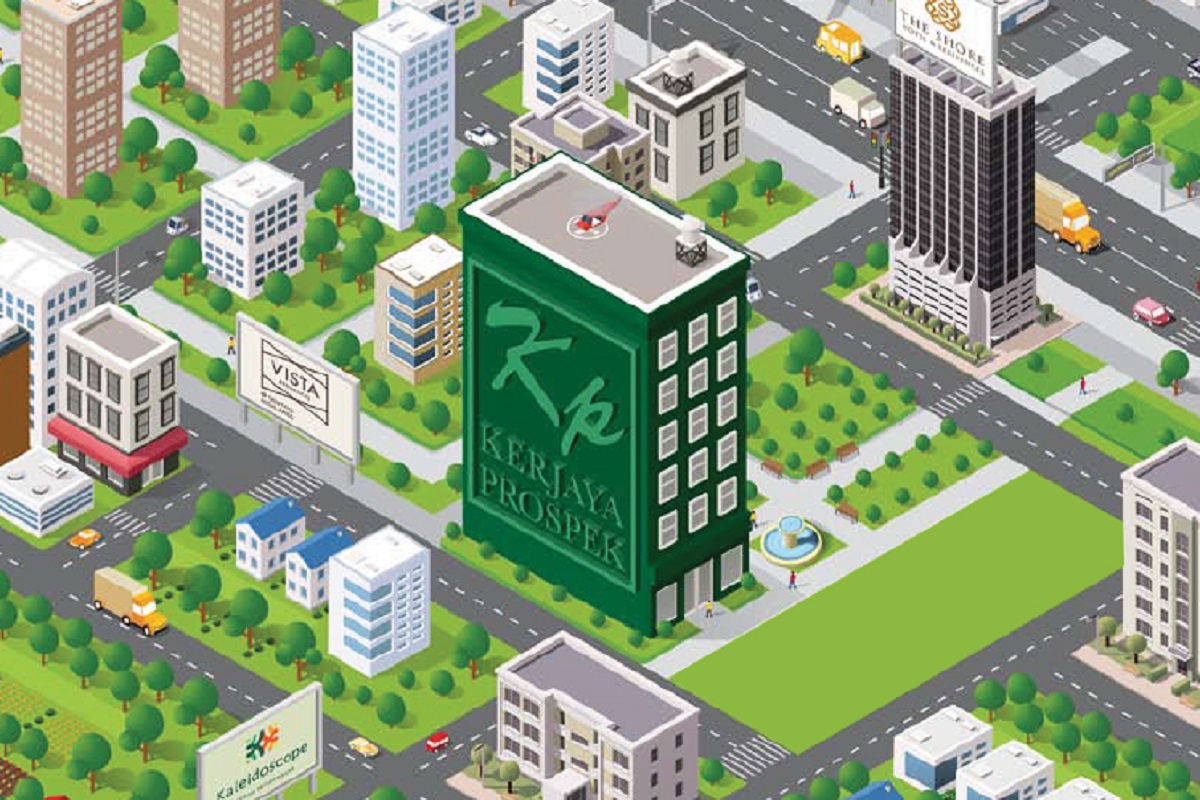 The company attributed the decrease in earnings to the progress of construction works on-site as it resumed operations after the movement control order (MCO) that took effect on March 18.

Moreover, contribution from its property development segment to the group's results was minimal as there was no project under development in 3QFY20.

On prospects, the group said its operations and financial performance are adversely impacted in FY20 compared with FY19, amid the various adversities and challenging landscape.

Nevertheless, the group is supported by an outstanding order book of RM3.59 billion as at Sept 30, 2020, which includes building construction contracts worth RM1.35 billion.

As the local property sector is expected to remain challenging in 2020, the group has decided to delay the launch of new projects to the second half of 2021.

Moving forward, the group aims to focus on the construction segment as its main revenue driver, while maintaining the manufacturing segment as part of its integrated business objective and strategy.