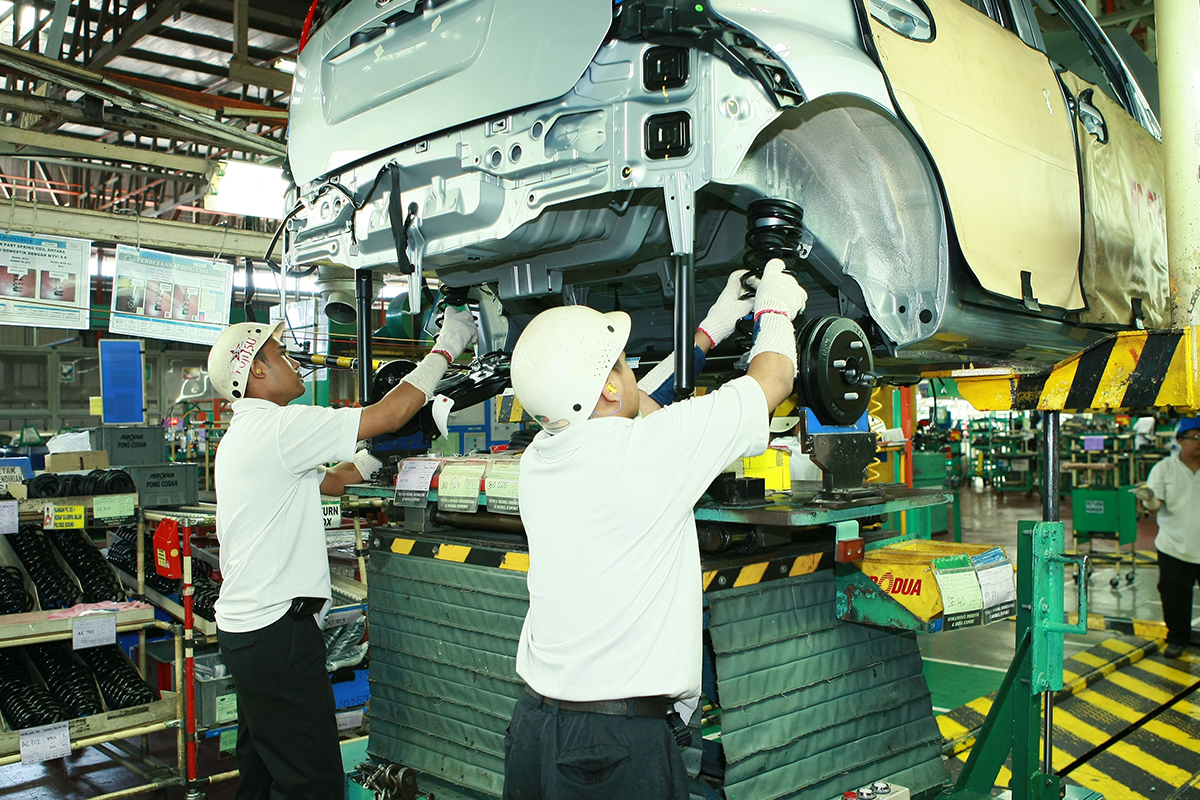 In a note today, it said the decision was a positive development for the automotive industry, supported by the extension of the sales and services tax-exempted sales up to June 30, 2021 to clear the backlogged orders.

Vehicle production and component manufacturing were included in the initial directive on MCO 2.0 issued on Jan 12, but an update to the document less than 24 hours thereafter saw them being omitted, with a specific footnote mentioning that automotive assembly and manufacturing activities were no longer included in the permitted list.

Now, in another U-turn, MITI has given the green light for all automotive assembly plants covering vehicle and component manufacturing to continue operations, adding it to the list of essential services.

Previously, the ban was only applicable to states where the MCO is in effect, specifically the Federal Territories of Kuala Lumpur, Putrajaya and Labuan, Selangor, Johor, Penang, Melaka and Sabah.

It noted that while assembly plants in other states under the recovery or conditional MCO such as the Hicom plant in Pekan, Pahang and the Inokom plant in Kulim, Kedah could continue to operate, interruptions to their operations were likely to happen at some point due to supply issues.

“This is because their ability to function would be subjected to them being able to secure parts, something that would be difficult if component vendors within the MCO areas were closed,” it added.