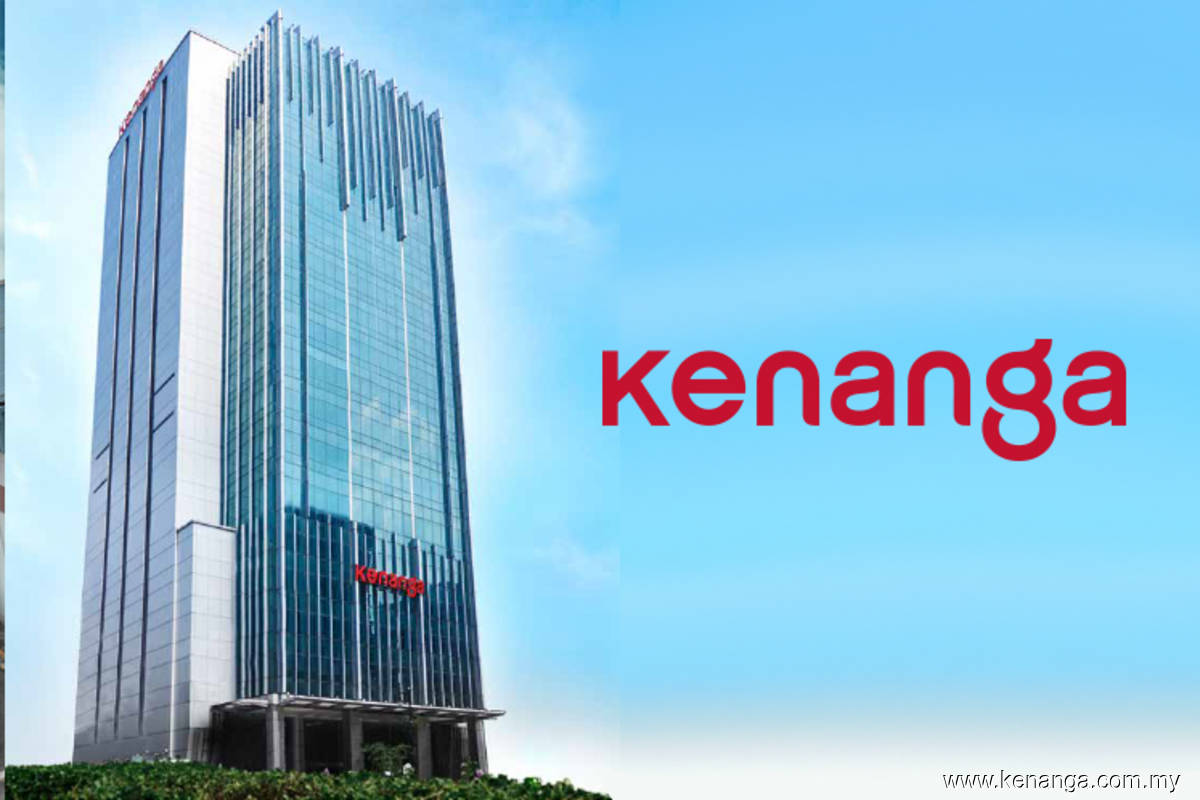 The strong performance was mainly attributed to higher contributions from the stock broking segment and the investment and wealth management segment, as well as higher share of profits from the joint venture with Rakuten Trade, the group said in a  statement.

“Kenanga’s stock broking division continued to benefit from the high trading activities on Bursa Malaysia. In 1QFY21, the local bourse saw its average daily trading value (ADV) reach RM10 billion, which was higher than the ADV of RM8.6 billion recorded in the whole of 2020. As a result, 1Q21 profit before tax (PBT) from the segment jumped to RM34.3 million, as compared to a loss before tax (LBT) of RM13.6 million in the same period last year,” it noted.

Meanwhile, the investment and wealth management division’s PBT surged almost fifteen-fold to RM7.6 million in 1QFY21 from RM500,000 in 1QFY20. The significant increase was attributed to the higher management fees income generated.

“Technology investments made in earlier years such as the remisier portal have allowed us to implement remote working before it became the norm. Today, we continue to handle high volume of account registrations and manage the servicing of our clients seamlessly in the face of the various movement restriction orders implemented nationwide,” said Chay.

“With the roll-out of the national vaccination programme gaining momentum, we are cautiously optimistic about the health of the overall economy for the second half of the year.

“Bolstered by our digital initiatives that are in the pipeline, we are on track to boost our ecosystem, sustain growth and deliver against targets for 2021,” he added.