Kelington to ride on coat-tails of global fab capacity expansion 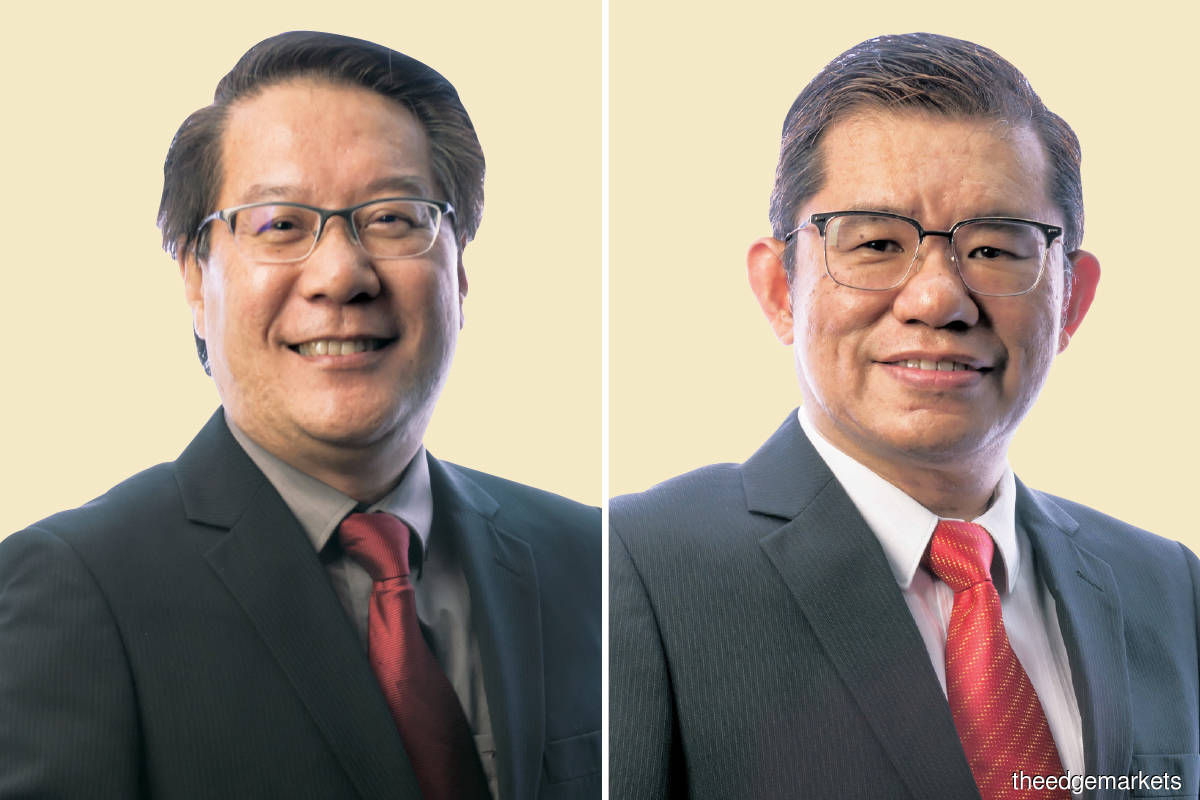 According to KGB founding executive chairman and CEO Raymond Gan Hung Keng, the group has a current outstanding order book of RM1.85 billion, of which about RM1 billion was carried forward from last year.

“We have secured new jobs worth more than RM950 million so far this year. At this pace, we stand a good chance to match or even surpass our new order book last year, which was about RM1.2 billion,” he tells The Edge in an interview.

The group has been providing UHP gas delivery solutions to the electronics and semiconductor industry — mainly wafer fabrication plants, or commonly known as fabs or foundries — from the time it was founded in 2000.

With a strong pipeline of new jobs, especially from Singapore and Malaysia, Gan expects KGB’s financial numbers to continue to grow in the next two to three years.

“In the past few years, we had been growing at a double-digit CAGR (compound annual growth rate). This year, we are very confident of achieving another record year for our group’s top line and bottom line by registering double-digit growth,” he elaborates.

Apart from UHP, KGB also has three relatively smaller business segments, namely general contracting (GC), process engineering (PE), and industrial and speciality gases. For perspective, the UHP division made up about 65% of KGB’s revenue in 1QFY2022 compared with the contributions of the GC division (22%), the PE division (7%) and the gases division (6%).

Gan highlights that KGB is particularly excited about the investments and expansion activities of wafer fabs in Singapore and Malaysia. With the geographical advantage, he believes the group will be more dominant in these two countries and, hence, could enjoy better profit margins. “Our key strategic focus is to utilise our resources to capture the markets that we are dominant in. But going forward, we expect China to be our next growth area,” he reveals.

Gan points out that China is investing aggressively to build wafer fabs in a bid to be self-sufficient in the global semiconductor space.

“Everyone knows China is a huge market, but bear in mind that there are also a lot of engineering firms out there, which means intense competition for us. As compared to Singapore and Malaysia, we are being more selective in China as we prefer to work with only international and local multinational corporations, such as the state-owned or state-backed ones,” he explains.

“Our semiconductor clients have to keep investing and expanding, and we just have to tag along with them. To us, it’s all about utilising and deploying our resources from one place to another. We don’t have to incur heavy capital expenditure for expansion,” he notes.

Gan, 58, is a major shareholder of KGB with 21.79% equity interest, of which 21.06% is held through Palace Star Sdn Bhd, a private vehicle co-owned by him, Steven Ong Weng Leong and a few other partners.

Ong, who is the president and chief operating officer of KGB, concurs that ever since the US-China trade war, China has been aggressively building microprocessor foundries. He foresees that the next big area China will be looking at is the memory chip.

“Currently, the memory space is dominated by the likes of Micron, Samsung and SK Hynix. China is now attempting to break their dominance by building memory chip plants, which should bode well for engineering firms like us,” says the 54-year-old.

Ong reiterates that China will continue to invest aggressively in semiconductor technology, including the memory space.

“The fact that we have been working closely with SMIC in recent years gives us more confidence to play a bigger role in China,” he says.

Nevertheless, he admits that for now, KGB will continue to focus on serving its customers in Singapore and Malaysia. Notably, the group’s current tender book stands at RM1.4 billion, of which 80% comes from Singapore.

“The three main fabs in Singapore are expanding their wafer manufacturing facilities. Two more new players are anticipated to set up their wafer fabrication plants in Singapore. There is a lot of activity going on in Singapore, and we intend to ride along with it,” he observes.

“In fact, we have been working with these wafer fabs in Singapore. Now that they are expanding and investing in new fabs, we believe KGB has a good chance to secure more jobs from them,” Ong says.

Apart from Singapore, KGB is also actively bidding for jobs in Malaysia and China. Conservatively, Ong estimates that the success rate for its tender book should be around 20%.

KGB’s share price has declined 25% year to date, to close at RM1.29 last Thursday, giving it a market capitalisation of RM832.27 million. The counter is currently trading at a historical price-earnings ratio (PER) of 24 times.

“We have a strong order book. Our balance sheet is healthy and we are not highly geared. We are bold enough to say that we are on track to achieve another record year in FY2022,” he remarks.

According to him, KGB is still very much a growth stock. “We have a 25% dividend policy; we have been paying dividends consistently since listing. But of course, you can’t expect us to provide high dividend yields like the blue chips, because we still need to conserve cash to expand and grow.”