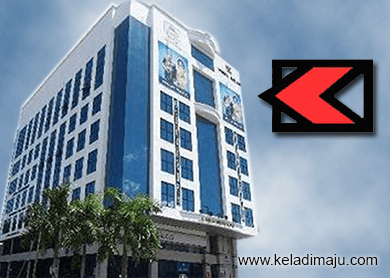 Chuah, on the other hand, is one of the founders of Keladi Maju and has been the MD of the group since 1986.