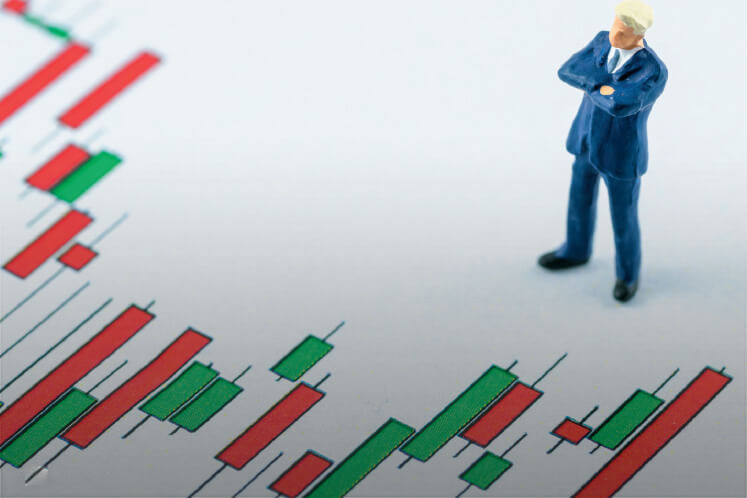 Zhulian Corp Bhd is an investment holding company whose principal business is the manufacturing and distribution of products sold through multilevel marketing channels.

The group’s business is closely linked to the general consumer market sentiment as well as fluctuating foreign currency exchange as all export revenue is transacted in US dollars.

Moving forward, the group will adapt to changing market demands where possible while remaining cautious over potential risks — such as the Covid-19 pandemic — to ensure its long-term survival. The group is committed to continuously improving its operational efficiency and maintaining sufficient cash flow this year. British American Tobacco Malaysia Bhd is involved in the import and sale of cigarettes.

The decline is attributed to a contraction in the legal market as a result of illicit cigarette volume and illicit nicotine vaping growth, market down-trading and lower duty-free sales as a consequence of the regional and international travel restrictions caused by the Covid-19 outbreak and the ensuing Movement Control Order.

The group has resumed operations strictly following the prescribed government procedures. Its growth strategy will be very much dependent on the recovery of the legal cigarette market, a regulated nicotine landscape, sensible fiscal policies and a resolution to the affordability issues affecting consumers.

According to Bloomberg data, the stock is trading at a PER of 10.41 times. It closed at RM11.22 on June 10, giving the company a market capitalisation of RM3.2 billion.