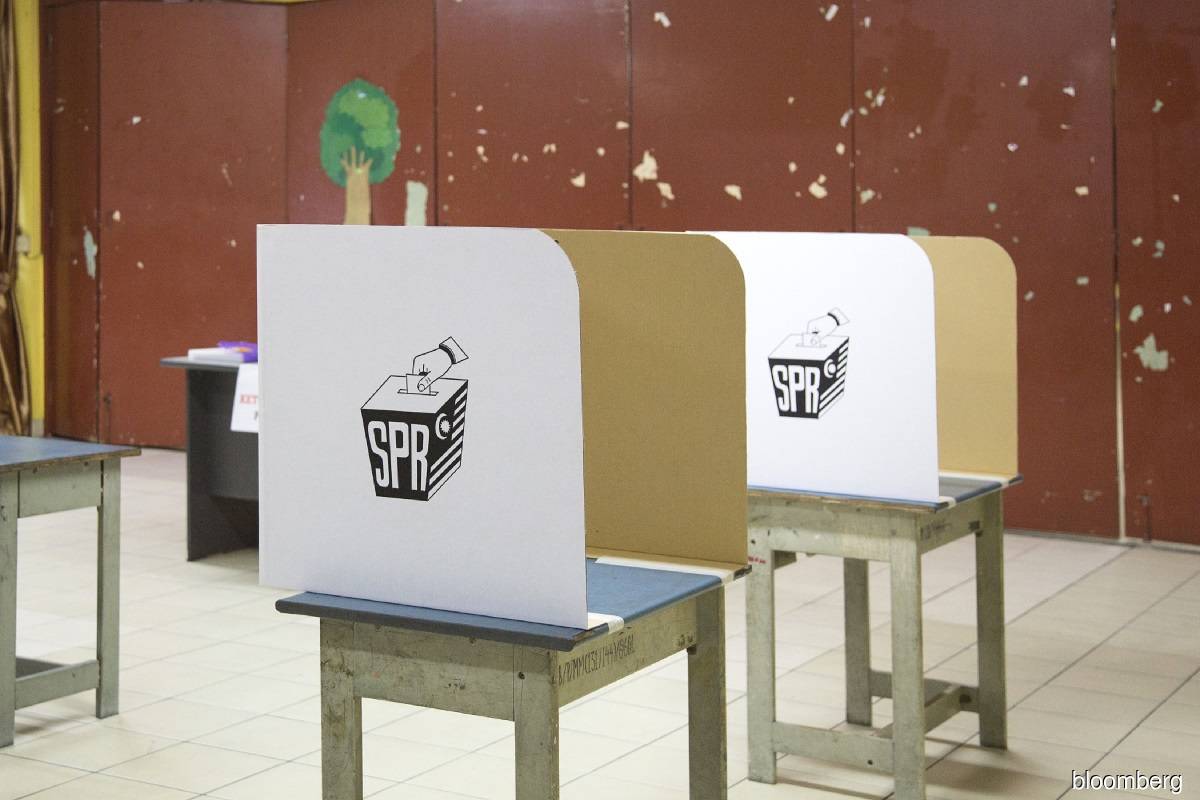 MELAKA (Oct 23): The Melaka state election on Nov 20 is expected to be a closely contested affair, with many seats likely to see three-cornered fights between Barisan Nasional (BN), Perikatan Nasional (PN) and Pakatan Harapan (PH).

This follows the decisions by all three coalitions to contest in all the 28 seats and also the failure of BN and PN to reach an electoral pact.

However, it will be a more crowded affair in a number of seats if Parti Putra, which was approved by the Registrar of Societies on May 8, 2019, joins the fray. Its president Datuk Ibrahim Ali has expressed his interest to participate in the state election.

Six out of the 28 seats — Paya Rumput, Rembia, Telok Mas, Pengkalan Batu, Sungai Udang and Pantai Kundur — are billed as the hot seats in the coming polls.

The Melaka government at that time was led by then chief minister Adly Zahari with a majority of just two seats, and it lasted only 22 months before being toppled following the Sheraton Move.

Datuk Seri Sulaiman Md Ali then took over as chief minister and Melaka was under his leadership for almost two years until four representatives — Datuk Seri Idris Haron (BN-Sungai Udang), Datuk Nor Azman Hassan (BN-Pantai Kundor), Norhizam and Noor Effandi — decided to withdraw their support for him, leading to the dissolution of the Melaka State Legislative Assembly and the coming state election.

Although Melaka is currently experiencing a wet spell, things are definitely heating up, as many leaders of the main political parties have been spotted in the state, well ahead of the nomination day on Nov 8.

However, he reckons that no single party will be dominant enough to form the state government after Nov 20, making a coalition government a possibility.

"If three-cornered fights work for the victors, they will retain the method (for the 15th general election). Previously, parties cooperated during elections to form the government, but now parties will contest on their own ticket and then only come together to form a government.

That said, Mohd Izani believed that any party which announced its choice for the chief minister’s post, as what PH previously did by naming then Bersatu deputy president Datuk Seri Mukhriz Mahathir as Kedah Menteri Besar candidate in GE14, would likely gain the trust of voters in general.

According to the Election Commission, Melaka has 495,196 registered voters as of Oct 3 in five urban, 10 suburban and 13 rural constituencies.

Out of the 28 seats, nine — Lendu, Taboh Naning, Asahan, Pantai Kundor, Rim, Merlimau, Gadek, Durian Tunggal and Klebang — were won with thin majorities of under 1,000 votes. Six of them were won by BN and the rest by PH.

Shafezah said she viewed the Melaka state election as a prelude to GE15 as all the manoeuvrings in Melaka would serve as a foundation to how things will play out on the national level within the next two years.

"Also, PN is perceived as being at risk of losing badly during this election. With or without PAS, Bersatu is viewed as having no chance in Melaka. PAS might be the best ally for Bersatu, but there can be very little benefit to be gained as PAS lacks strong support in Melaka,” she said.

Both lecturers agreed that the voter demographic of each constituency will be an important factor in determining victory, and party candidates will likely be scrutinised by voters before they cast their ballots.