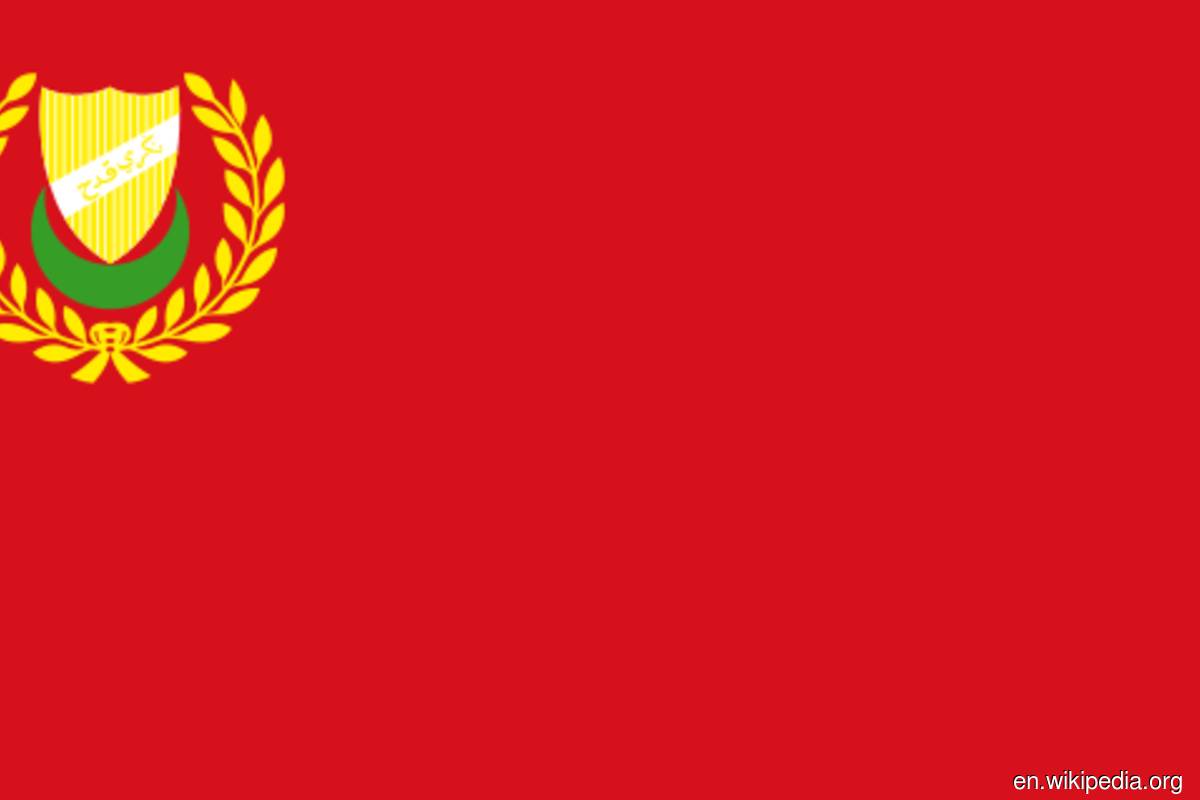 He said that to achieve the target, it required hard work and cooperation with various parties, including the Malaysian Investment Development Authority (MIDA).

“We target that every year (starting next year) we will attract at least RM10 billion investments to Kedah, as we have industrial areas that have the potential to attract new investments such as the Kulim Hi-Tech Park (KHTP), the Special Boundary Economy Zone (SBEZ) in Bukit Kayu Hitam, the Kedah Rubber City (KRC) and existing industrial areas in Gurun, Bukit Selambau and Sungai Petani.

"These are the areas in Kedah to attract investors to provide employment opportunities and economic benefits with the increase in industrrial activities," he said at a press conference after presenting Kedah’s Budget 2022 at the State Legislative Assembly here on Sunday (Nov 14).

“It involves RM42.5 billion in the manufacturing sector and RM1.1 billion in the services sector and key industries. The increase in investments in 2021 has made Kedah among the leading states in Malaysia,” he said.

He said that among the major investments this year were in the field of renewable energy, namely Risen Solar Technology Sdn Bhd, followed by Syarikat Munzing Malaysia Sdn Bhd with RM55 million and Syarikat SP Mega Mineral Sdn Bhd with RM29 million and several other companies.

The investments have created 4,417 job opportunities of various positions," he said.

He said that in 2022, the state government, guided by the Economic Prosperity Thrust under the Kedah State Development Plan 2035 (KEDAH 2035), has targeted several more well-known companies that would choose Kedah as their main investment destination.

"For the development of the Kulim Technology Park Corporation (KTPC) industrial area, the state government has agreed to implement the expansion of KHTP Phase 4A and Phase 5 with an area of ​​695 acres to meet demand from investors," he said.

Muhammad Sanusi said 15,000 new job opportunities could be created for the people in the state from the expansion project.