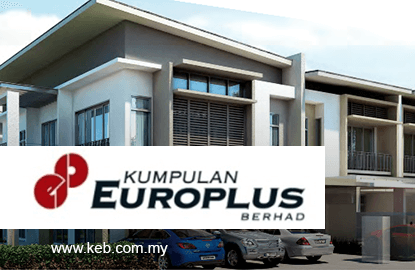 Additionally, WCESB entered into a guaranteed Sukuk Murabahah Programme agreement with Bank Pembangunan Malaysia Bhd and RHB IB for an Islamic medium term notes programme of up to RM1 billion to be guaranteed by Bank Pembangunan and Danajamin Nasional Bhd, pursuant to a Kafalah facility.

“These constitute part of the funding requirement for the construction of approximately RM5.9 billion Build-Operate-Transfer (BOT) West Coast Expressway Project that was awarded to WCESB, the remaining balance will be funded via equity financing from WCESB shareholders, namely KEB and Road Builder (M) Holdings Bhd,” said KEB.

KEB said that both shareholders are committed to ensuring the successful completion of the project, as evidenced by their respective undertaking in the shareholders agreement to subscribe for the required capital contribution in accordance with the funding terms of the project financing

“In line with general market practice of greenfield project finance, both shareholders also will take up each other’s required capital contribution in order to ensure there are no funding shortfall to complete the project,” said KEB.