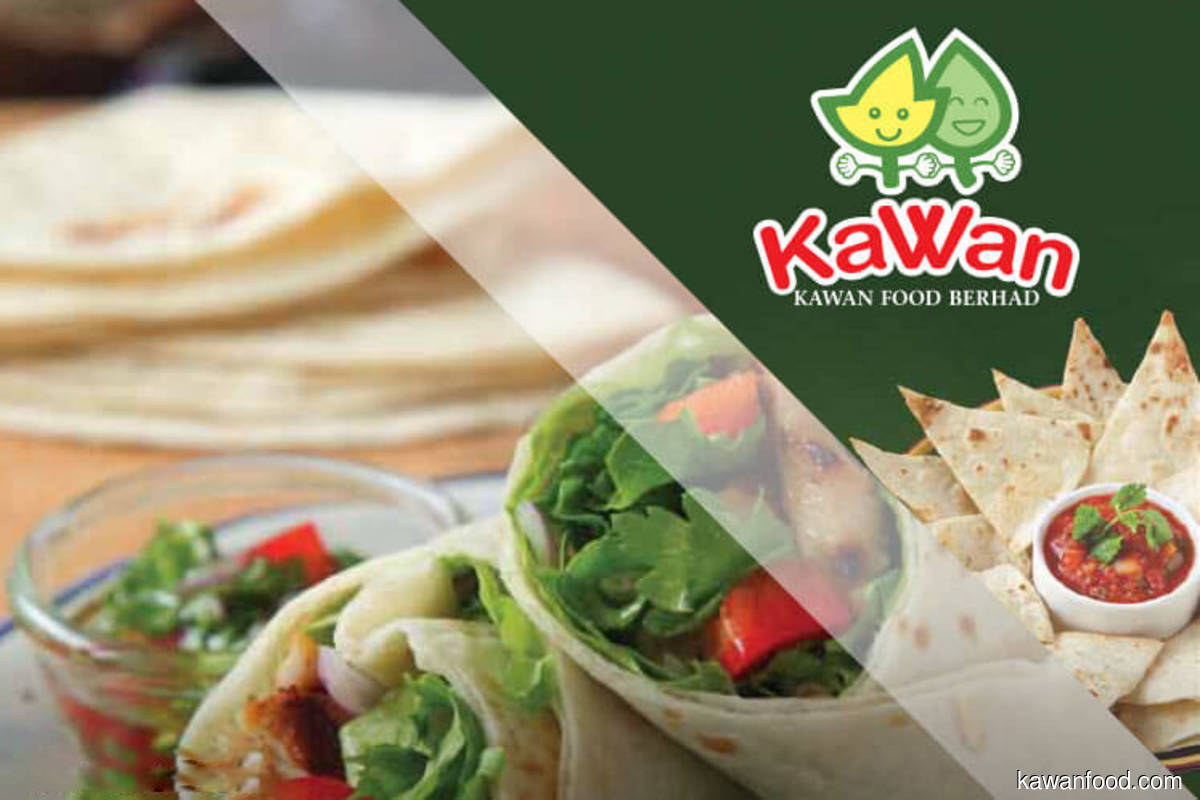 Wong said that this is due to the robust export orders from existing and new customers, especially those from the US.

The analyst said that the strengthening of the US dollar against the ringgit will benefit Kawan Food.

Furthermore, she said with the ease in container shortages and replenishment orders from existing clients, Kawan Food's export sales jumped by 84% y-o-y.

Wong said that she doubts Kawan Food will go through another round of price hikes because of soft market sentiments and the strengthening of the US dollar that will act as a buffer against higher raw material costs.

Additionally, Kawan Food is looking to secure new mainstream retailers in North America and recently started its first export shipment to one of its target customers albeit at a small amount.

"The high inflationary pressure could be a blessing in disguise for Kawan Food, as consumers opt to dine in at home given its more affordable price tag," she commented.

On a side note, Wong said Kawan Food plans to roll out new high value products (eg meat free, plant based and cheese sticks) to have a more favourable sales mix that was limited previously due to manpower constraints.

"The group has managed to obtain approval and targets to bring in a total of 400 foreign workers by 1QFY23," she said.

Wong added that the group is in the midst of onboarding its new workers and brought in 37 new workers in August.

At the time of writing on Monday, Kawan Food's share price was down two sen or 0.9% to RM2.20, giving it a market capitalisation of RM 791.71 million.