Karex chairman passes away at 93 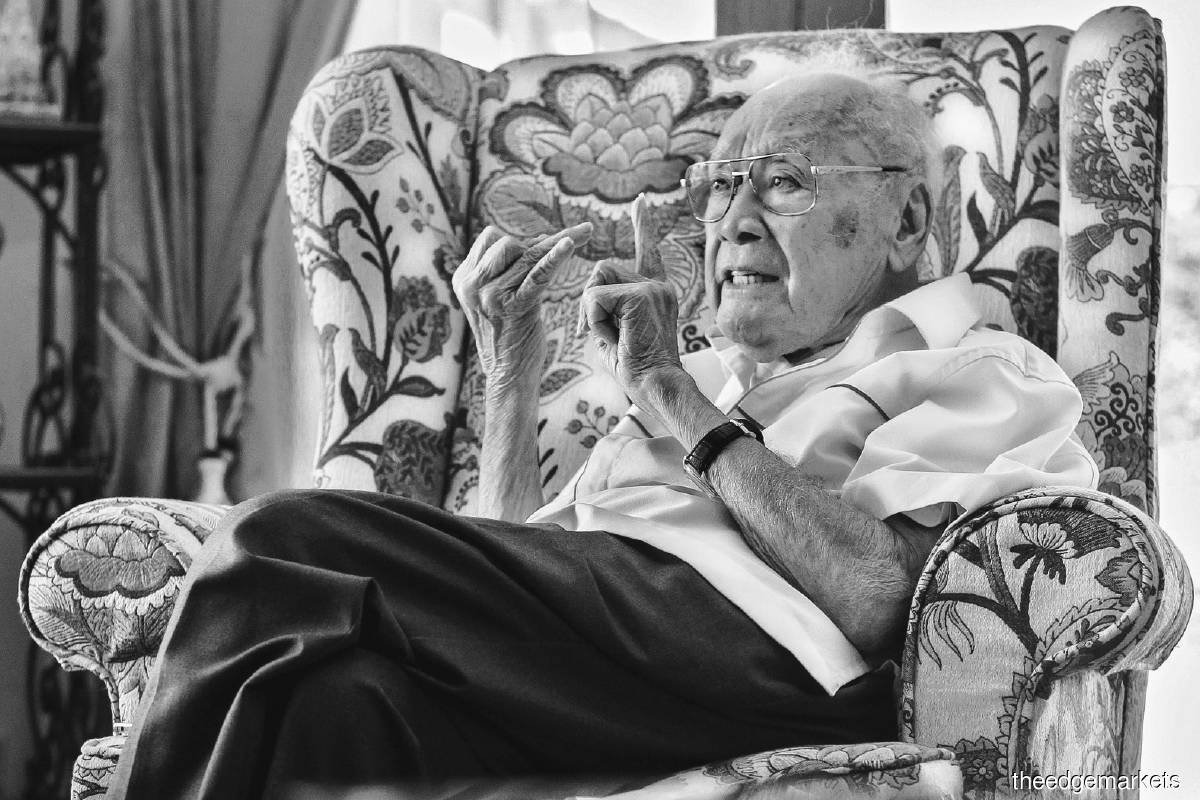 KUALA LUMPUR (June 14): Karex Bhd chairman Tun Arshad Ayub has passed away at the age of 93.

Meanwhile, Bernama reported that Arshad, who was an eminent academician and educator, died in hospital at 2.06am on Tuesday and was said to have been under treatment at the intensive care unit since last Tuesday over health issues.

The national news agency said he was the first director of ITM, now known as UiTM, from 1967 to 1975.

He leaves behind his wife Toh Puan Zaleha Mohd Arshad and seven children.