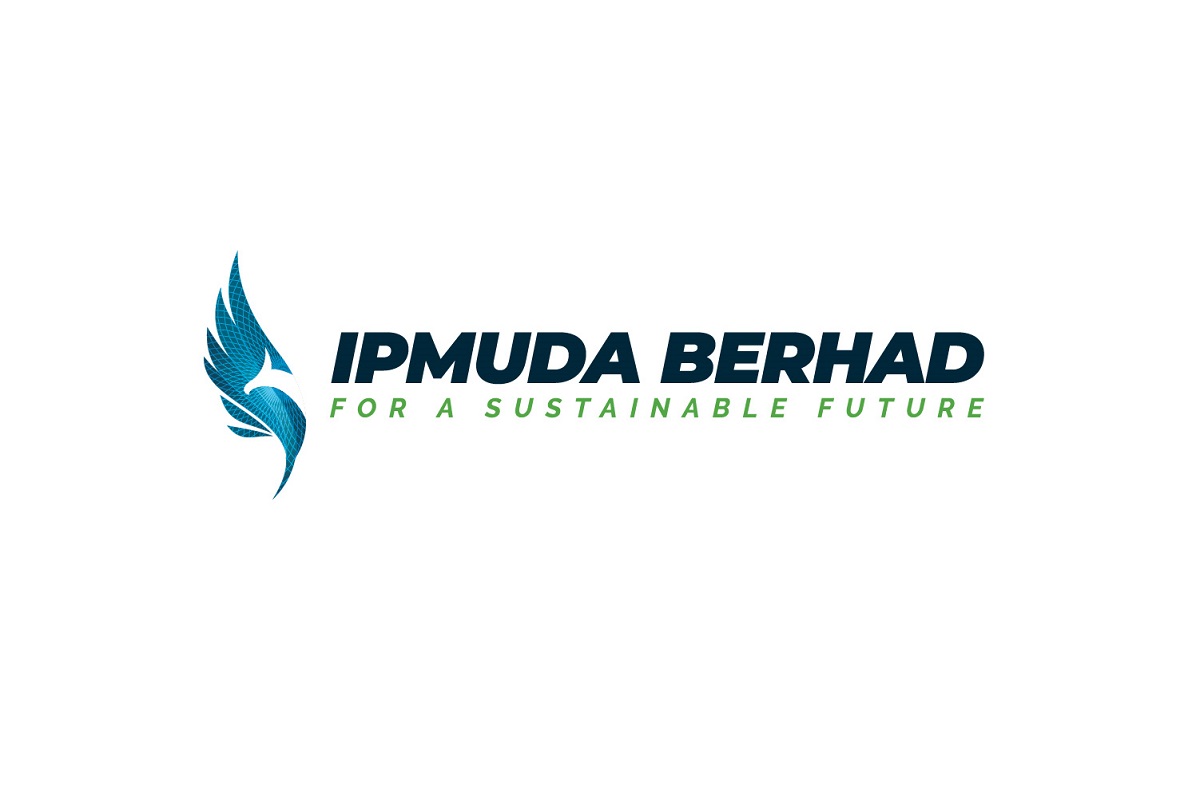 KUALA LUMPUR (Oct 21): KAF Equities Sdn Bhd has maintained its "buy" rating of Ipmuda Bhd at RM1.55, with a higher target price of RM2.32 (from RM1.60), following the completion of the disposal of land from which part of the proceeds will be used to pare down bank borrowings.

In a note on Thursday (Oct 21), the research house said that in addition, it had also removed the previously attached discounting factor to account for the risk of construction delays for the Telekosang hydropower plant (THP).

“Note that the THP is scheduled to be completed and commissioned by the end of the year.

“In addition, we expect Ipmuda to announce entitlement dates of the proposed bonus issue, warrants and rights issue within the next one or two months following recent Bursa Malaysia approval,” it said.

KAF said while these will result in share dilution, it was unfazed as the group targets to complete three value-accretive acquisitions by the second quarter of 2022 (2Q22).

“From thereon, we only see an upside as the acquisitions should drive the group’s turnaround story.