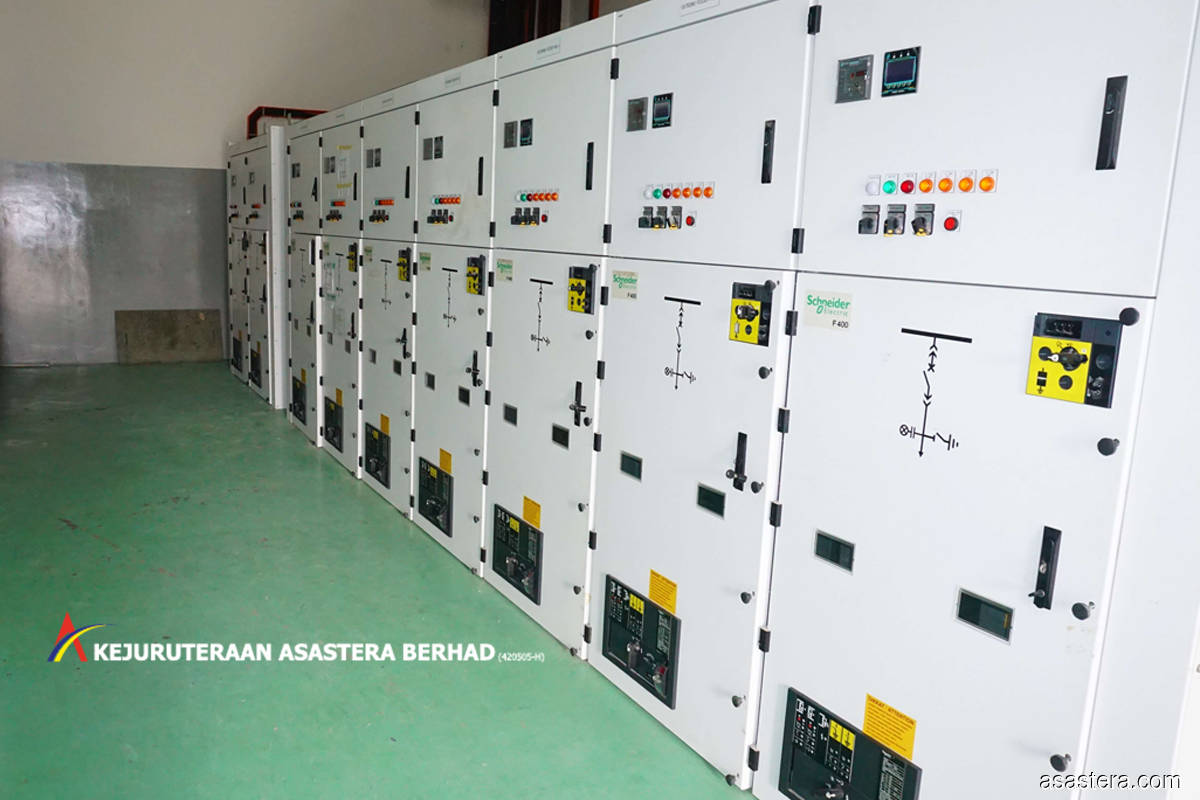 KAB has entered into a tripartite memorandum of understanding (MoU) with LCS and ATS, according to a statement to Bursa Malaysia.

"This MoU affirms LCS' intentions to collaborate with KAB on a turnkey solution to build and operate a telecommunication tower project in the Philippines, a contract which was secured by LCS.

"KAB will take a lead role in the financial arrangements, meanwhile ATS will be the lead technology partner to support the project.

"Amongst others, LCS' responsibilities include the provision of local site sourcing and acquisition, as well as communicating with the end customers and relevant Philippines' authorities," said KAB.

The group said KAB and ATS shall be the preferred suppliers for procurements of related products for this project.

With an option to extend for an additional 10 years, KAB said it will be able to enhance its recurring income with the long-term concession signed with Dito for the next 25 years.

"This new income stream, which will contribute positively to KAB, is expected to provide a revenue of RM15 million with a profit of approximately RM3 million per year," added KAB.

"This partnership is indeed an exceptional opportunity for KAB to continue expanding its footprint in the Southeast Asia region. Going forward, we intend to invest and build 300 telecommunication towers with each tower being 45 metres tall.

"I look forward to jointly build on this new long-term strategic partnership with LCS to support the Philippines' telecommunication industry, which has grown tremendously over the years, with the continuing appetite of many Filipinos in communicating through their mobile phones, accessing information through the internet, streaming and downloading videos," he added.