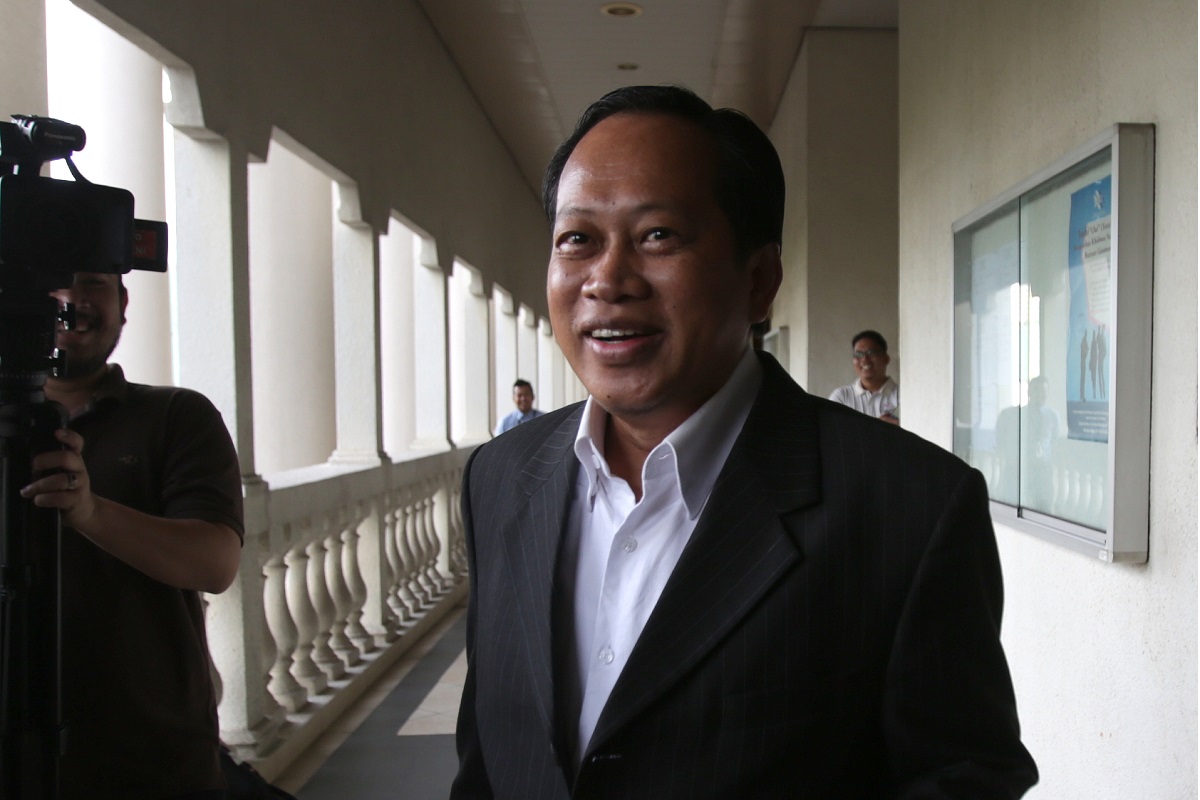 The date was fixed by Justice Suzana Hussin, who is the new judge hearing the case as the original judge had already been transferred.

“The July trial dates have been maintained by the new judge,” said Mahadi.

In December, Justice Ahmad Kamar Jamaludin, who has since then been transferred, fixed July 5 to 8, 12 to 15, and 26 to 29 this year as the trial dates.

The court was also informed of Ahmad's third failed bid to have the Attorney-General (AG) accept his representation.

It was earlier also reported that the AG's Chambers also rejected Ahmad's representation on July 20 last year. A representation is normally sent to reduce or to have the prosecution drop its charges on an accused person.

Ahmad, 54, who is Pontian Member of Parliament and also Umno secretary-general, is charged with money laundering by not stating his real income after receiving RM2 million from then prime minister Datuk Seri Najib Razak that allegedly originated from 1Malaysia Development Bhd, in the Income Tax Return Form for the 2013 year of assessment.

He is charged under Section 4(1)(a) of the Anti Money Laundering, Anti-Terrorism Financing and Proceeds of Unlawful Activity Act 2001 (AMLATFPUA) where if convicted, he stands to face a maximum RM5 million fine or imprisonment for up to five years, or both.

Ahmad is also charged with giving false statements to the MACC when questioned by investigating officer Principal Senior Assistant Superintendent Mohd Zairi Zainal about the former issuing a media conference statement at the Parliament between 2:45pm and 3:30pm on July 4, 2019.

This charge is framed under Section 32(8)(c) of the AMLATFPUA which brings a maximum fine of RM3 million or a maximum jail term of five years or both if convicted.